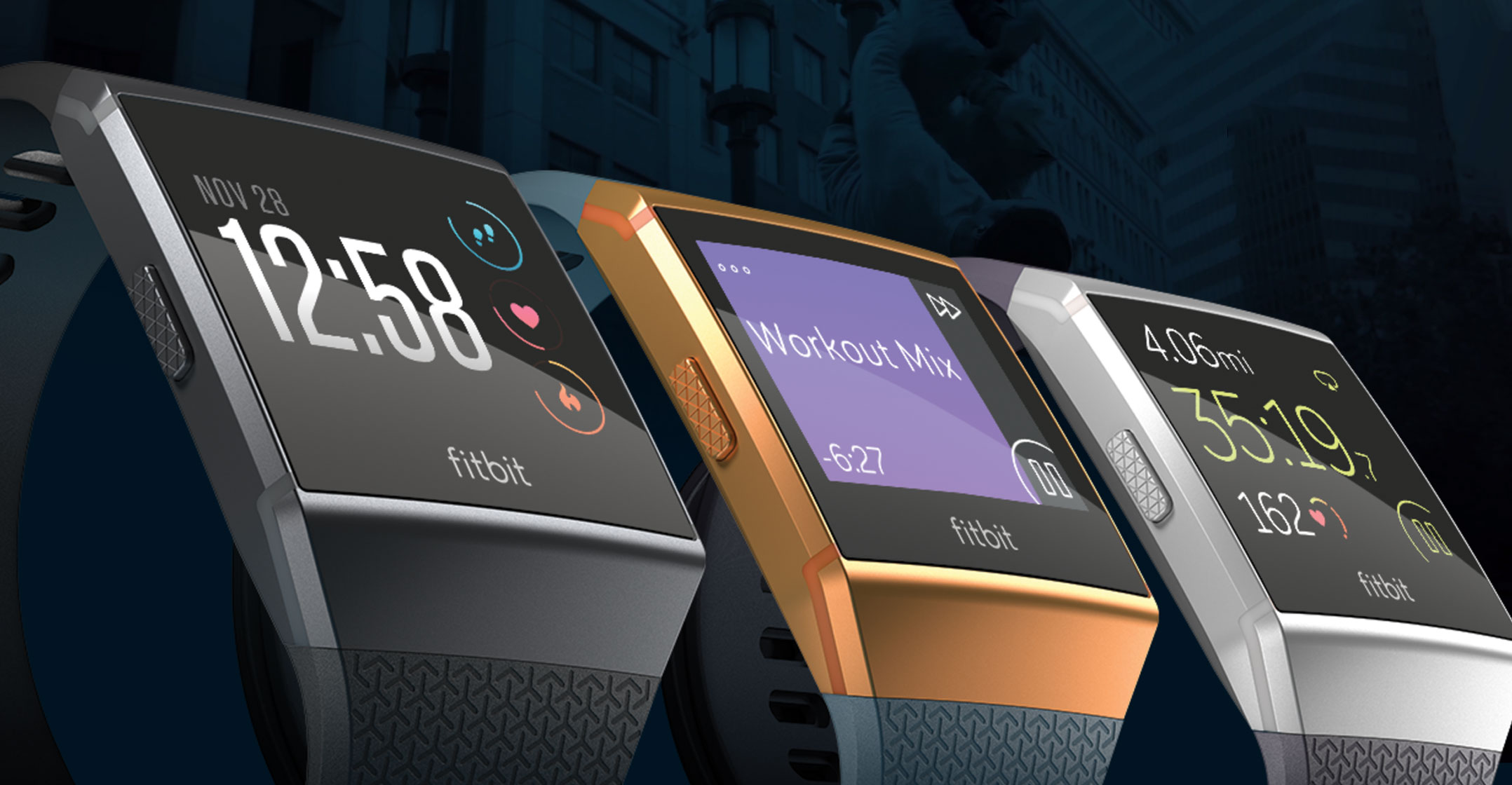 Fitbit, which has dominated the fitness band market for the past decade, is finally entering the smartwatch market with a $299 Fitbit Ionic. Features include built-in GPS and NFC, improved heart-rate tracking, water resistance (up to 50 meters), and a music player, so you don’t have to carry a smartphone to make your smartwatch useful.

However, the Ionic’s unique selling point is its superior heart rate reader, which includes a “relative SpO2 sensor” that can estimate and track the amount of oxygen in your blood.

The Ionic is also part of a system that includes Bluetooth-connected Fitbit Flyer earbuds, the Fitbit Coach personal trainer app, Fitbit Pay, Wi-Fi-connected Aria 2 Smart Scales, and Fitbit Studio. This web-based SDK (software development kit) enables anyone to create apps – or at least create their own watch faces – using JavaScript, CSS and SVG. Apps can be shared privately, or submitted to Fitbit for addition to its App Gallery. Fitbit says it expects apps such as Flipboard, Game Golf, Nest and Surfline to appear this autumn.

The operating system appears to be Fitbit’s, but Fitbit claims “cross-platform compatibility”.

Fitbit Coach is an enhanced version of FitStar, which provided guided workouts and health routines to people using the earlier not-quite-a-smartwatch Fitbit Blaze. It requires a $7.99 a month subscription.

Take a peak at all the features here: