The wait for Marvel’s adaptation of the first African superhero – Black Panther is finally over as the makers have released the first teaser trailer of the film, starring Chadwick Boseman as King T’Challa. Directed by Ryan Coogler the teaser has piqued fans’ interest in this new and unchartered world of Wakanda.


The trailer begins with an interrogation scene wherein Klaw (first seen in Avengers: Age of Ultron) is being interrogated by Everett K. Ross, where he strikes up a conversation about Wakanda. Claiming to be the only man to have every learnt the kingdom’s secret and make it out alive, he reveals that Wakanda holds a secret, much like the lost city of El Dorado.

The movie reportedly sees T’Challa return from his mission abroad in ‘Captain America: Civil War’, only to find that all is not well in his kingdom after the passing of his father – the ruling King of Wakanda. The origins story will see a young T’Challa rise to take his seat on the throne and protect his people as the legend ‘Black Panther’. His claim to the throne will not be easy with the bad guys out to get him. The dialogue, “You are a good man, with a good heart, and it is hard for a good man to be king,” just goes to prove the same.

Furthermore, we get a jaw-dropping look into the African nation (that we first just got a glimpse of in ‘CACW’) with its breathtaking visuals that beautifully infuse African culture with a futuristic backdrop.

The trailer is surely a treat to all Marvel fans who had been eagerly waiting to have a glimpse of the film since mid-2016. 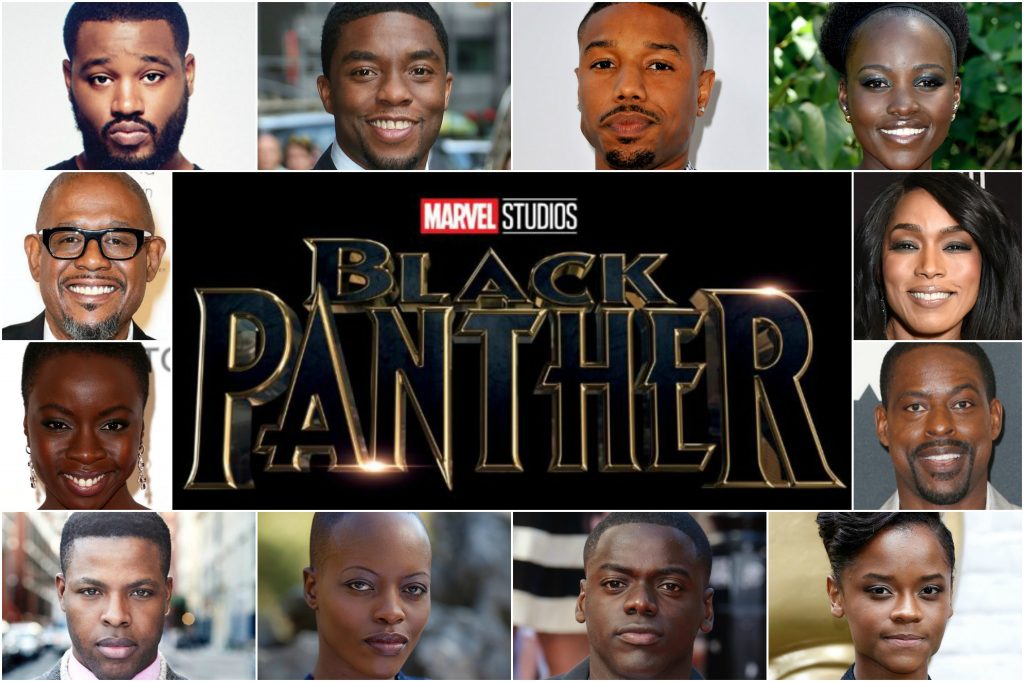