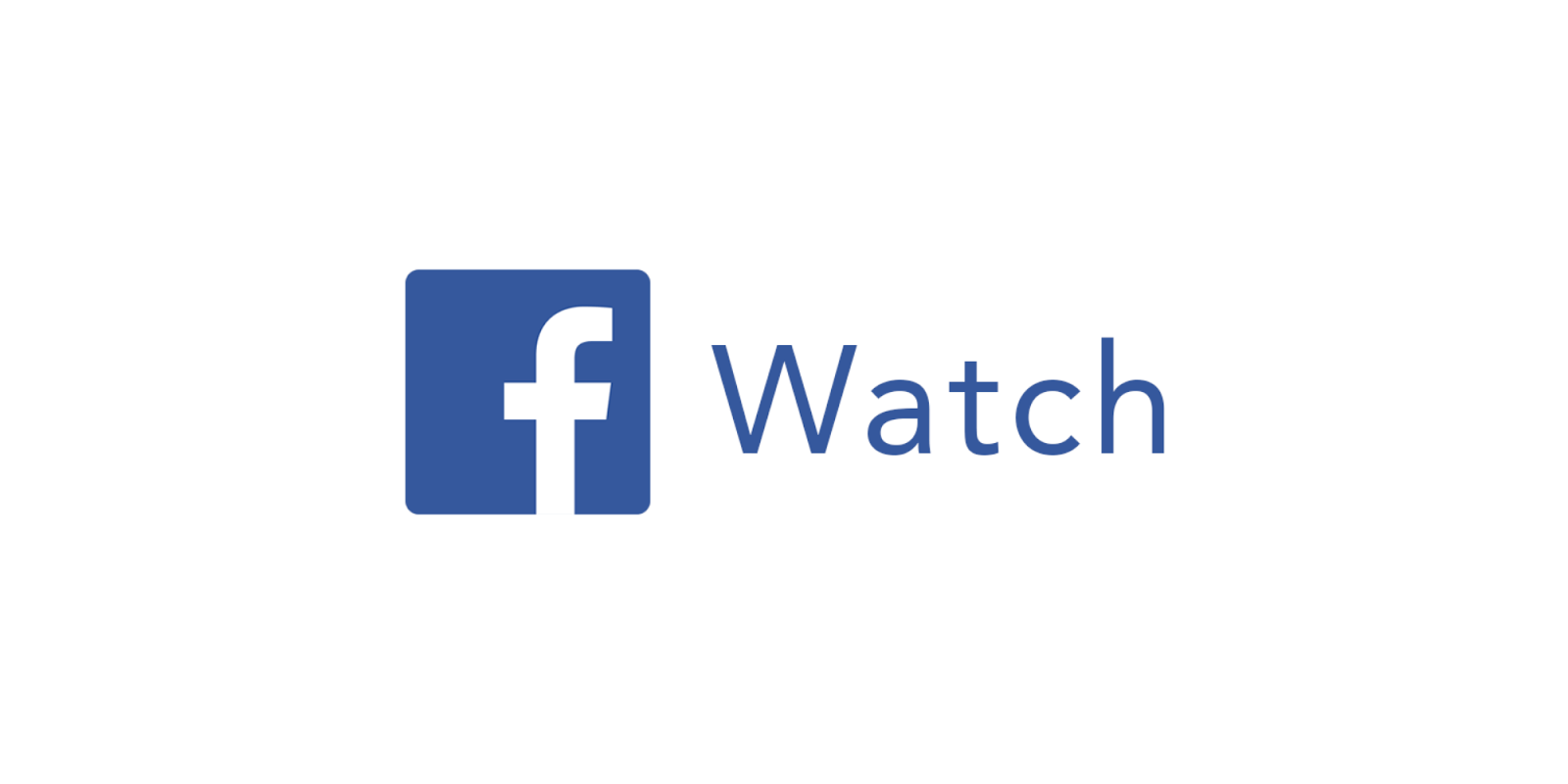 Facebook has created a new funding program where it would work with publishers and influencers on new shows for Facebook Watch.

Over the past few months, Facebook has been meeting with publishers and studio production partners in an effort to solicit pitches for shows that would be funded by Facebook, produced by the production partner and starring influencers with a huge number of followers on Facebook, Instagram and other social platforms, according to sources familiar with the matter. This incubator program spans verticals including entertainment, news and sports. The creators would be in charge of the actual production of the show, with Facebook providing funding and other support services, sources said.

Facebook is looking to fund as many as six to eight shows per publisher or production partner, though there is no guarantee that the platform would fund just any project that’s pitched to them, said two sources who have been briefed by Facebook. The general framework of the deal would be that Facebook would pay publishers once it has approved the show. It’s willing to pay around $200,000 for an eight-episode series, said one source.

To be clear, shows produced as part of this program would not be Facebook-owned “originals,” sources said. Facebook would license only a limited window of exclusive distribution — roughly three months, one source said — after which those rights would revert back to the production partner.

“[Facebook] wants an in-road to more influencers,” said one source briefed by Facebook. “But instead of producing shows directly with talent, they want to work with some of the top publishers in the space.”

Over the past year, Facebook has ramped up its efforts in courting influencers to use Facebook Watch. Last June, the company invited 120 creators to its first “Creator Day” in Los Angeles, during which Facebook showed off new products and held workshops between Facebook product managers and talent. This week, Facebook rolled out a major presence in the U.K. for the first VidCon London, as well as another Facebook Creator Day prior to the conference. Part of Facebook’s efforts in London this week will center on how creators are able to make money through Facebook Watch’s ad products: Self-help guru Jay Shetty, who has more than 20 million Facebook followers, will talk about how he made more than $1 million from Facebook ad revenue last year.

This particular Facebook program can be placed in a continuum of Facebook’s efforts to work with creators that have huge, pre-existing fan bases on Facebook, Instagram, YouTube and other social platforms. Whether it’s celebrities such as Jada Pinkett-Smith or popular page owners such as MTV, Facebook has a tendency to go for projects that can get off to a “hot start.”

That focus hasn’t changed even for Watch projects outside of this new program. For instance, Facebook recently asked one Watch video production partner to attach an influencer to star on a project that’s still in development, said a source at the production partner.

“[This new program] is a more targeted idea inside the old Facebook Watch idea of working with publishers and creators that have an audience on Facebook,” said a publishing exec who has sold multiple shows to Facebook since the beginning of Facebook Watch.

Facebook remains committed to funding Facebook Watch shows in 2019, including high-profile projects such as a reboot of MTV’s “The Real World,” as well as a recently announced series with NBA star Stephen Curry. Eventually, Facebook executives have said it wants to get to a point where Watch programming can be fully supported by revenue sharing from video ad breaks.

“We will definitely modulate our investment,” said Matthew Henick, Facebook’s head of content strategy and planning, during a Variety event at CES. “We are not going to make the bulk of the content that people want to see.”