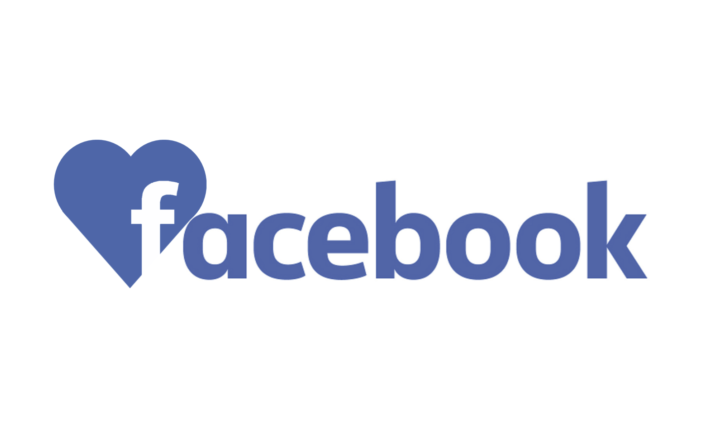 Facebook is taking its mission of “bringing the world closer together” to the next level by adding a dating feature to its main mobile app.  This past Tuesday CEO Mark Zuckerberg said in his keynoes address that

“There are 200 million people on Facebook who list themselves as single, so clearly there’s something to do here,” CEO Mark Zuckerberg said in his keynote address at Facebook’s annual F8 conference on Tuesday.

“This is going to be for building real, long-term relationships—not just hookups,” Zuckerberg said in an apparent swipe at Tinder. 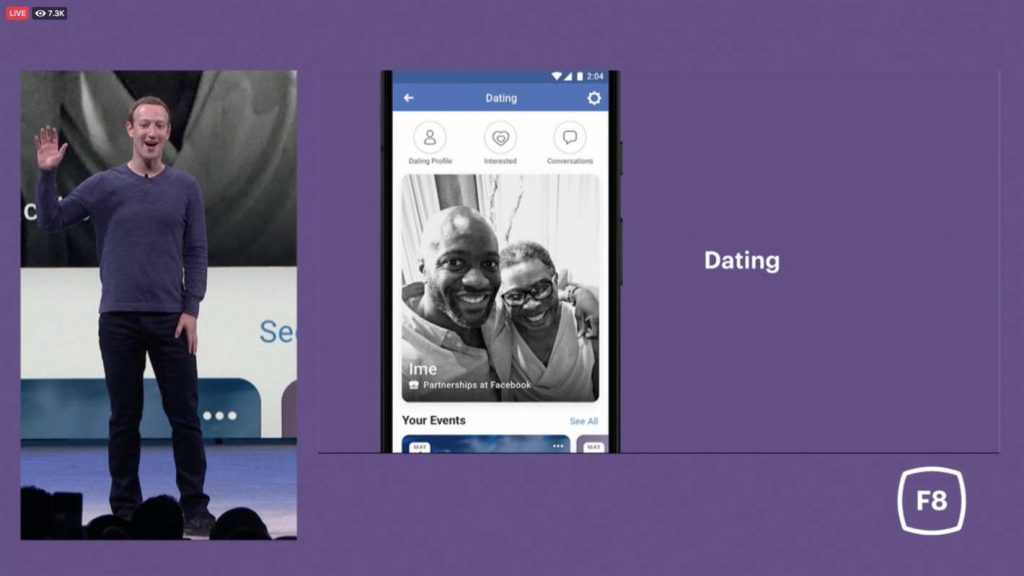 How Will It Work?

Simply called ‘Dating’, the opt-in feature will be part of Facebook’s main app, but will operate separately from users’ normal profiles, and will be invisible to friends. Dating will allow users to create a profile that lists the first name alongside a few photos and personal details, like occupation or city of residence

Facebook will use an algorithm to show users potential matches based on things like “dating preferences, things in common, and mutual friends.” Dating will also have its own messaging program, one that won’t allow users to send photos or links.

Perhaps most unique about Dating is its “unlocking” feature, which allows users to make their profiles visible to members and attendees of groups and events. “Unlocking” could allow you to see potential matches who plan on attending the same concert as you, for example.

Facebook’s move could pose a threat to the titans of the online dating industry, particularly Match Group, which owns Tinder and OkCupid—shares of Match Group have sunk more than 20 percent in the days following the announcement.

“We’re flattered that Facebook is coming into our space—and sees the global opportunity that we do—as Tinder continues to skyrocket. We’re surprised at the timing given the amount of personal and sensitive data that comes with this territory,” Mandy Ginsberg, CEO of Match Group, said in a statement. “Regardless, we’re going to continue to delight our users through product innovation and relentless focus on relationship success. We understand this category better than anyone. Facebook’s entry will only be invigorating to all of us.”

Facebook hasn’t confirmed whether it will charge for the service. Apps like Tinder and Bumble are free to use, though both offer a paid premium version for about $10 per month. Other dating apps and sites can cost anywhere from $10 to $60 per month. Altogether, the dating industry is worth about $3 billion.

It’s unclear whether the new feature will be able to compete with the more established services, however, Facebook does have the clear advantage of starting with the world’s most developed social network infrastructure. The social media giant has 2.2 billion monthly users and—in case you haven’t heard the news—plenty of data on them.

It’s worth noting that apps like Tinder and Bumble actually rely on this infrastructure, such as when they allow users to register instantly using a Facebook profile, or when the apps show users’ mutual friends. Now, they’ll likely find themselves competing with the very platform that, arguably, sustains their existence.

Another advantage is familiarity. Facebook could have within its user base a huge untapped market of single people who don’t use online dating services but might consider Dating because they already know how to use Facebook and the feature is just a click away. This could be a big draw for older Facebook users in particular.

“There are millions of singles in this demographic who want to meet someone but have reservations about using dating apps,” New York City-based dating coach Meredith Golden told MarketWatch. “If they’ve already been using Facebook and feel comfortable with the format, this will be an easy transition for someone re-entering the dating market.”

The news comes in the wake of Facebook’s Cambridge Analytica scandal, in which it was revealed that a firm had harvested the personal data of at least 87 million users. Zuckerberg mentioned privacy during his address.

“I know a lot of you are going to have questions about this. We have designed this with privacy and safety in mind from the beginning. Your friends aren’t going to see your profile, and you’re only going to be suggested to people who are not your friends.”