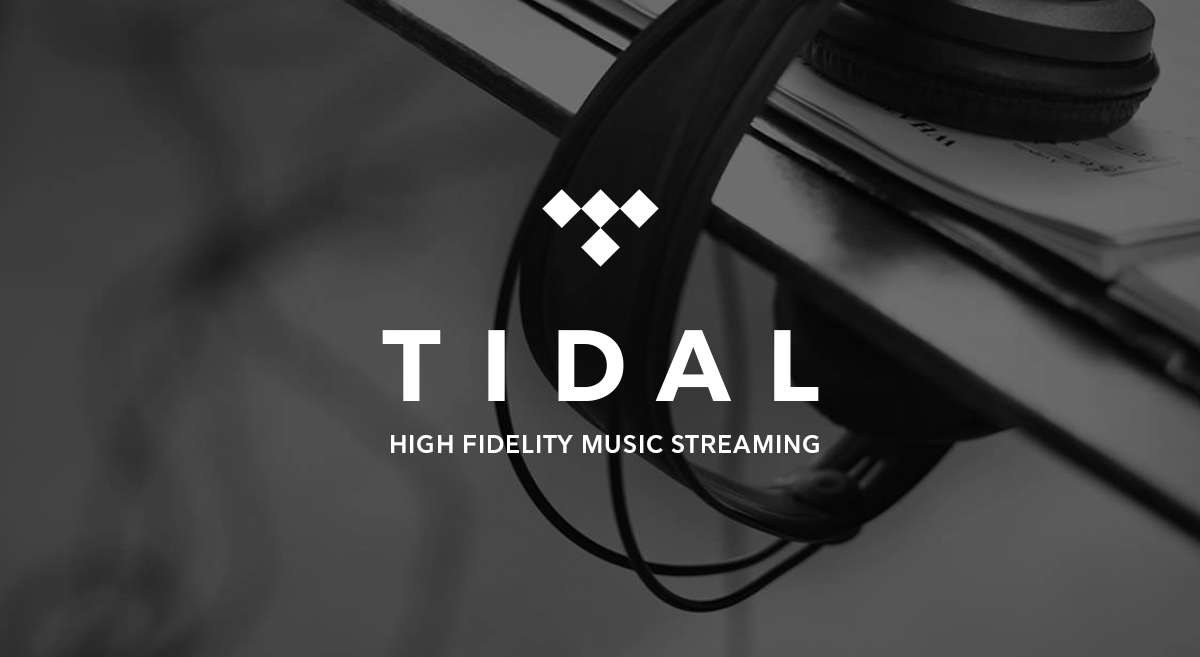 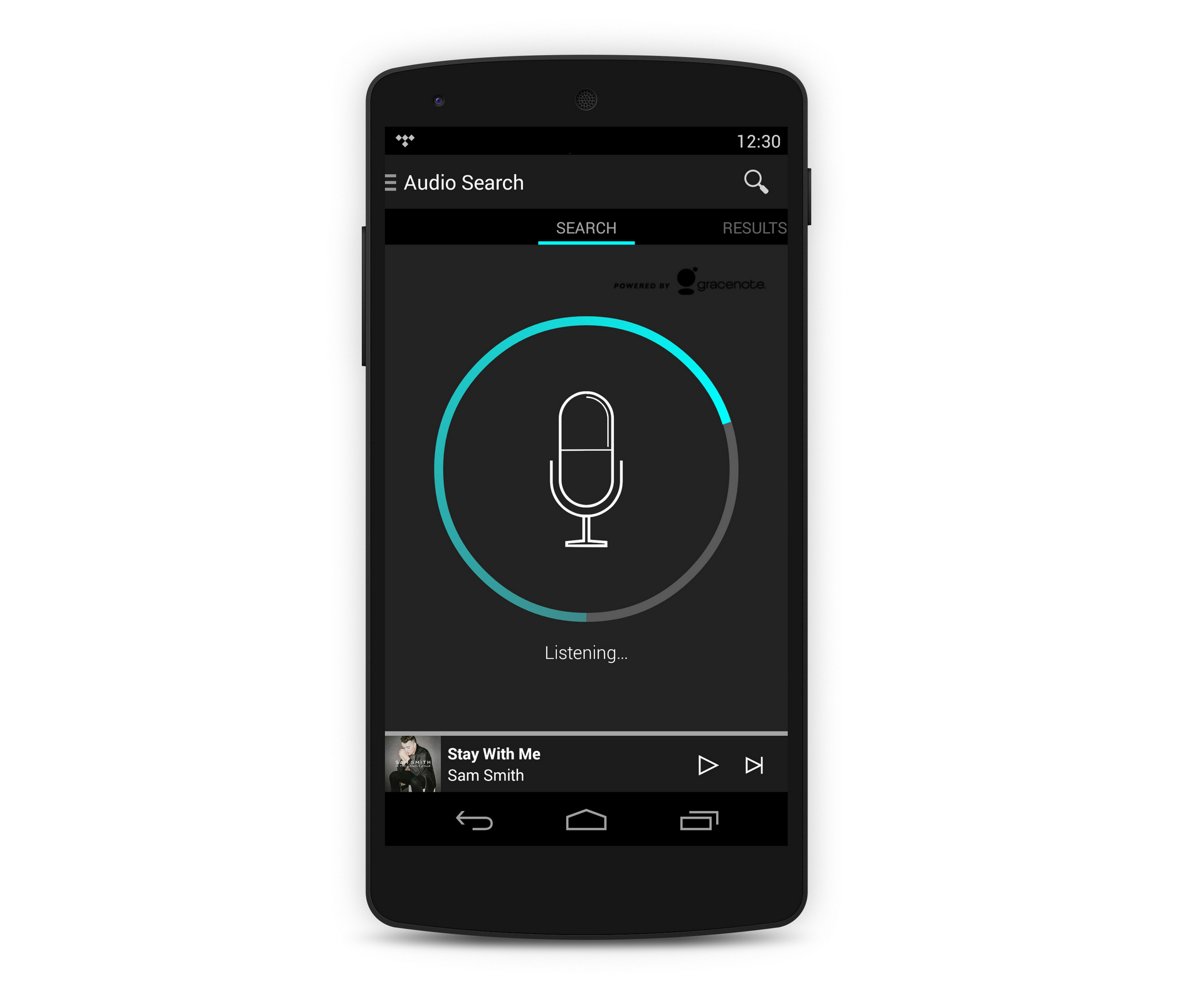 Tidal is a music subscription service for audio and video files. The focus is on sound quality; Tidal also promises exclusive songs and videos from artists.

In comparison, Spotify’s ad-free premium service costs $9.99 per month. For U.S. college students, it costs only $4.99. Beats Music and Rhapsody are also $9.99 per month.

3. Who are the 16 celebrity involved?

Tidal is being touted as an artist-owned service because it has 16 celebrity stakeholders — 14 of which graced the stage in person during Monday’s press conference.

On stage they each signed a unspecified declaration, signifying their part ownership of Tidal as well as their combined commitment to Tidal’s future. 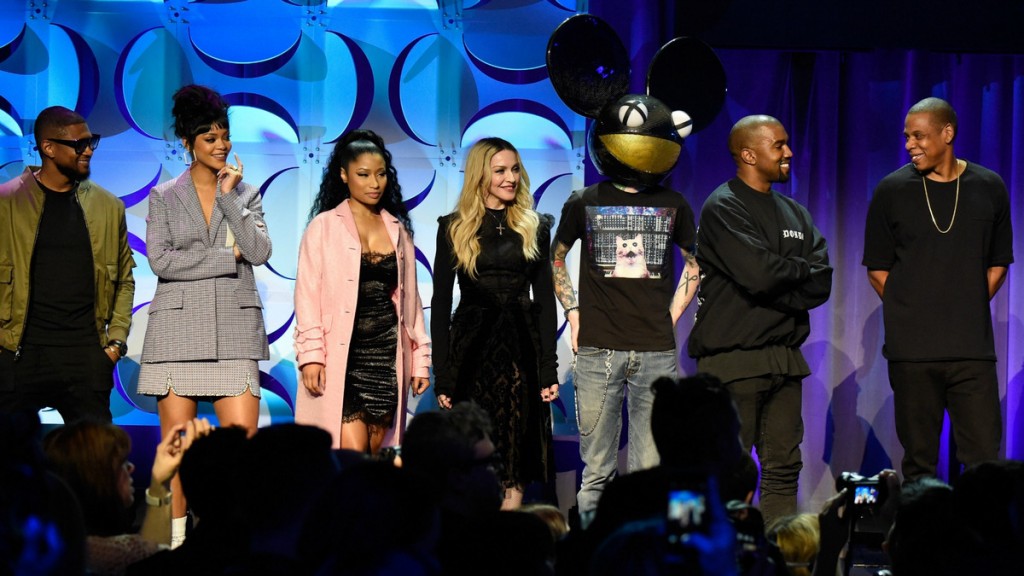 4. Why are these celebrities involved?

“The challenge is to get everyone to respect music again, to recognize its value,” Jay Z toldthe New York Times. “Water is free. Music is $6, but no one wants to pay for music. You should drink free water from the tap — it’s a beautiful thing. And if you want to hear the most beautiful song, then support the artist.”

Ultimately, these artists want to alter the mindset of consumers. From what we learned at the press conference (and on the video explainer below), they intend to shift the streaming landscape to benefit artists at a time when artists are urging streaming services and record labels to fairly compensate them.

5. Where is Tidal available?

6. What is “lossless” streaming?

In simple terms, the lossless music files Tidal offers will give you around CD-quality audio. In detail, Tidal is offering FLAC files, where lossless sound is audio delivered in 1,411-kilobytes-per-second files. But if you opt for the $9.99 payment tier, the audio is compressed to your choice of standard-quality files of 96 kbps or high-quality files of 320 kbps — pretty much the same quality that Spotify offers.

Tidal explains lossless sound via audio examples in this video:

No. Tidal actually launched last fall before Jay-Z earlier in 2015 bought Aspiro, a Swedish tech company that originally operated Tidal and WiMP, for $56 million. Monday’s announcement finally revealed what 45-year-old rap mogul will do with his purchase.

What is new is the artist-owned mission, as well as Monday’s news from Aspiro that Sprint and its owner Softbank are involved. Sprint has partnered to be its first mobile carrier.

8. Are competitors worried about Tidal?

Tidal will compete for attention and subscribers against streaming platforms like Spotify — which already boasts 15 million paid subscribers and 60 million overall users — as well as Apple’s revamped Beats Music service, which is said to be launching later this year.

Spotify declined to comment about Tidal’s entry into the streaming landscape. But Tidal aims to attract the audiophiles — the relatively small number of music fans who don’t want compressed audio. Insiders tell us that existing services aren’t scared of Tidal just yet.

“We’ve been in this industry for 13 years and have seen many new players leave as quickly as they’ve entered,” Ethan Rudin, CFO of Rhapsody, which has 2.5 million paid subscribers, told Mashable. “It’s easy to want to be in the streaming music industry. But, once you arrive, you realize how complicated it is to not only license 34-plus million songs, but build a product that people want to use and pay for. That said, streaming music doesn’t have a competition problem. It has an education problem. Along the way, consumers lost the connection to the value of music and that’s the biggest threat to music today.”

The exclusive songs and other Tidal offers should ultimately determine whether it can build up its subscriber base. If Tidal can deliver major exclusives — like Rihanna’s next studio album — maybe Jay Z and his friends can turn the streaming tide in their favor.