Everything you need to know about the Tesla Model 3 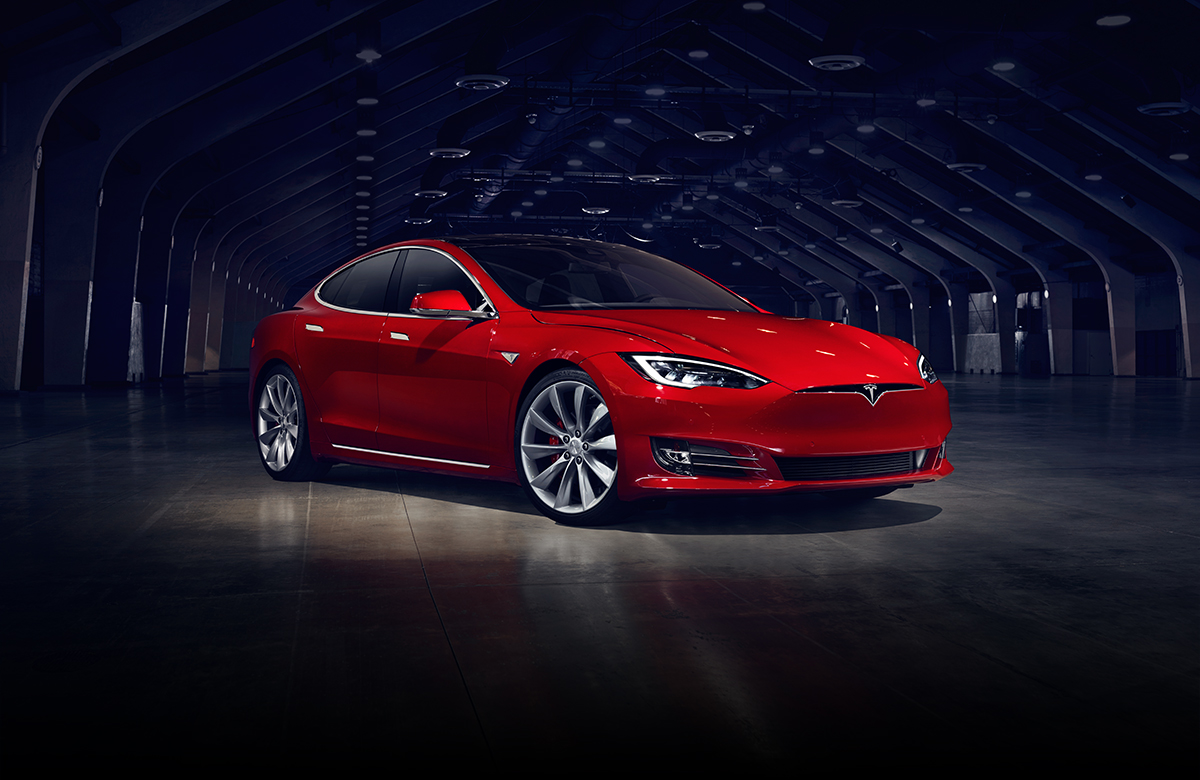 All those niggling details about Telsa’s eagerly anticipated $35,000 Model 3 all-electric sedan have finally been laid bare. The first 30 owners got their cars Friday night at an event at Tesla’s Fremont, California factory, and now we know so much more about the car that’s had analysts and enthusiasts giddy for months.

For the first few months, the $44,000 Model 3s will be the only ones to roll of the assembly line, which means we’ll have to wait some more before we see the crucial, industry-breaking $35,000 model, Musk revealed.

However, even as Tesla and the Model 3 hit the first major delivery milestone — 30 cars Friday, followed by hundreds more later this year — Musk said the hard part is still ahead of them. 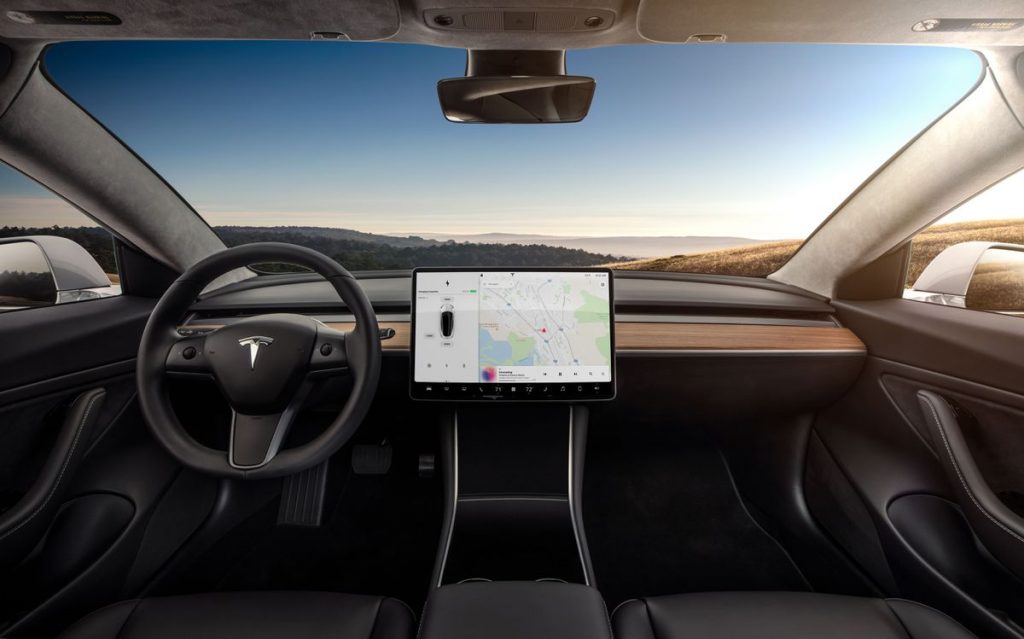 “The major challenge you face with the Model 3 is not with the product itself — it’s an amazing car. We’re going to go through about six months of manufacturing hell,” said Elon Musk just hours before he delivered the first Model 3 cars to lucky pre-order customers (who are also Tesla employees and essentially beta testers). He also revealed for the first time that Tesla has roughly a half million Model 3 pre-orders and anyone who orders today won’t receive their car until the end of next year.

Musk talked at length about manufacturing’s “S curve,” (where manufacturing starts very slow and then accelerates rapidly until it levels off to an acceptable rate), and the difficulties Tesla faces in ramping up from a mere 100 cars by the end of August to the ultimate goal of a 500,000 unit yearly run rate. That would be quite an accomplishment considering Telsa has, in nine years, put roughly 200,000 electric cars on the road.

As, potentially, thousands of Model 3 all-electric sedans hit the road, those driving will be looking for more charging options. Musk said there are 6,000 supercharging stations, which recharge Teslas in a fraction of the time it takes at a public charge station, around the world. That number should grow to 10,000 by the end of this year and, 15,000 by 2019. “We want drivers to have the freedom to go wherever they want to go whenever they want to go,” he said.

However, unlike Model S drivers. Model 3 drivers will pay each time they use a Supercharge station. Slower public charging stations will still be free.

Tesla Is Simpler by design

The company has done as much as it can to simplify the manufacturing process, using everything it learned from the early trials of the Roadster build, Tesla’s first electric vehicle, to the rollout of the still hellish to produce Model S. To make 20,000 Model S vehicles annually took years of planning with the team working essentially around the clock.

Tesla engineers have thought through the Model 3 and the production process ahead of time. Virtually all of thr production will happen here, at the Fremont factory, which, when it’s fully expanded will, according to Musk, have the second largest footprint in the world (ostensibly behind the Pentagon). (Tesla’s Gigafactory, when completed, will be the largest, Musk said.) 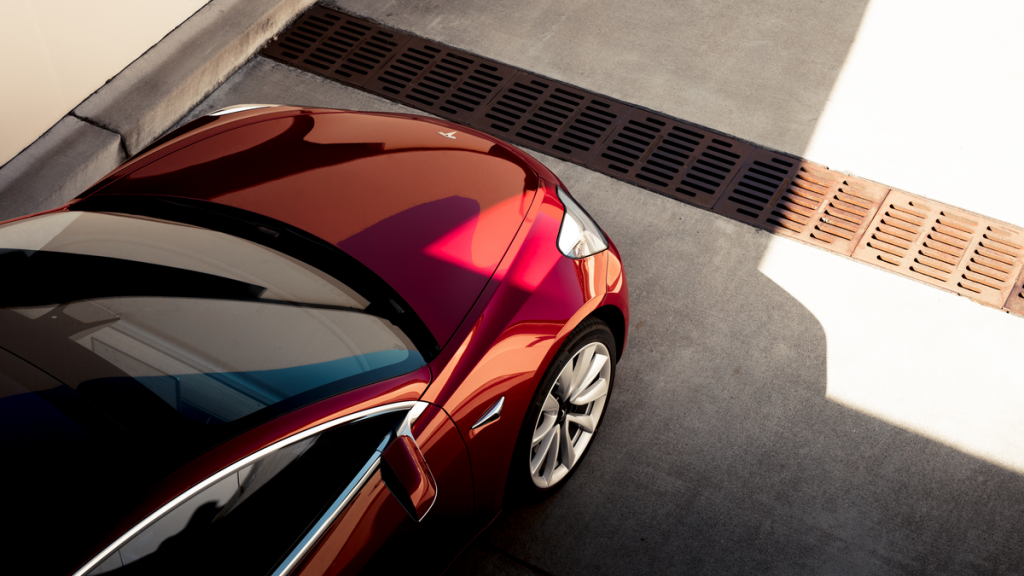 That planning and feature and design discipline has paid off. In the time it takes Tesla to build 50,000 Models S cars, they can, Musk claimed, build 250,000 Model 3 sedans.

Musk explained that the Model 3 has “far fewer bells and whistles than on the Model S or X.”

For example, instead of automatically extending door handles that slide out when you wave your hand over them, the Model 3 has flush handles that mechanically pivot out.

The Model 3 also includes some steel in the chassis. The Model S is, by comparison, all aluminum.

The spare and simplified interiors also helps reduce build complexity, as does the use of just a single, 15-inch dashboard screen, which sits in the middle of the dashboard. There is no second screen behind the steering wheel. Musk noted how that change cuts the number of computers needed in half.

Even the crucial battery packs are different and simpler on the Model 3. Musk said the car is using a smaller number of battery cells (three modules as opposed to the 16 found in the Model S), which results in fewer wire bundles to manage. Additionally, the Model 3 batteries are built locally (in Tesla’s Nevada-based Gigafactory). The Model S batteries still come from Japan.

Tesla Is Ready for Autonomy and More

While Tesla won’t define the Model 3’s autonomous capabilities by level (Level 1 through 5 are often used to define how autonomous a vehicle is, with 5 being fully autonomous), Tesla confirmed that the Model 3 is, like the Model S before it, capable of autopilot driving, with caveats. That features comes through an additional $5,000 Enhanced Autopilot package, which adds the ability to auto-match traffic speed, stay within the lane, lane changes, self-parking, and upgrade software. Full autonomy will cost you an additional $3,000. Even so, it will likely be regulation that holds Tesla Model 3 customers back from fully utilizing the self-driving capabilities.

The Model 3 is, probably, more so than the Model S or Model X, designed with autonomy in mind.

“We worked to take away things that are not necessary and just make a beautiful, clean minimalistic interior that focuses on driving or being driven based on autonomy,” said Tesla Senior Design Executive Head of Design Franz von Holzhausen.

Tesla’s goal with the Model 3 was simple and elegant interiors, noted von Holzhausen. It was not about “deleting stuff” from the more luxurious Model S.

Musk said he didn’t think consumers could find a better looking car at this price point.

“What really matters is when you get in the car, how do you feel when you drive it? What does it inspire within you,” said Musk.

The Model 3 is a smaller car, but designed, Field said, to feel big.

“It’s got a rear piece of glass that covers the whole rear of the car that gives the impression of spaciousness,” he added, because there’s basically nothing behind the passenger’s head except glass. And in the front, Telsa pushed forward the dash. Everything works together to make the inside of the sedan feel larger, despite the smaller exterior.

The company also revealed other Model 3 option details. There’ll be six colors, though, special paints, like Midnight Silver Metallic and Red Multi-coat, will add an additional $1,000 to the sticker price.

It will also come ready to charge with 240- and 120-volt adapters and a 20-foot charging cable.

Musk, who seemed somewhat fixated on the difficulties of reaching their production goals, noted how the company has actually worked to dampen enthusiasm. “We do everything we can to unsell the car. Have you ever seen an ad for the Model 3?” Even so, he noted with obvious pride that the Model 3 is the realization of a crucial goal.