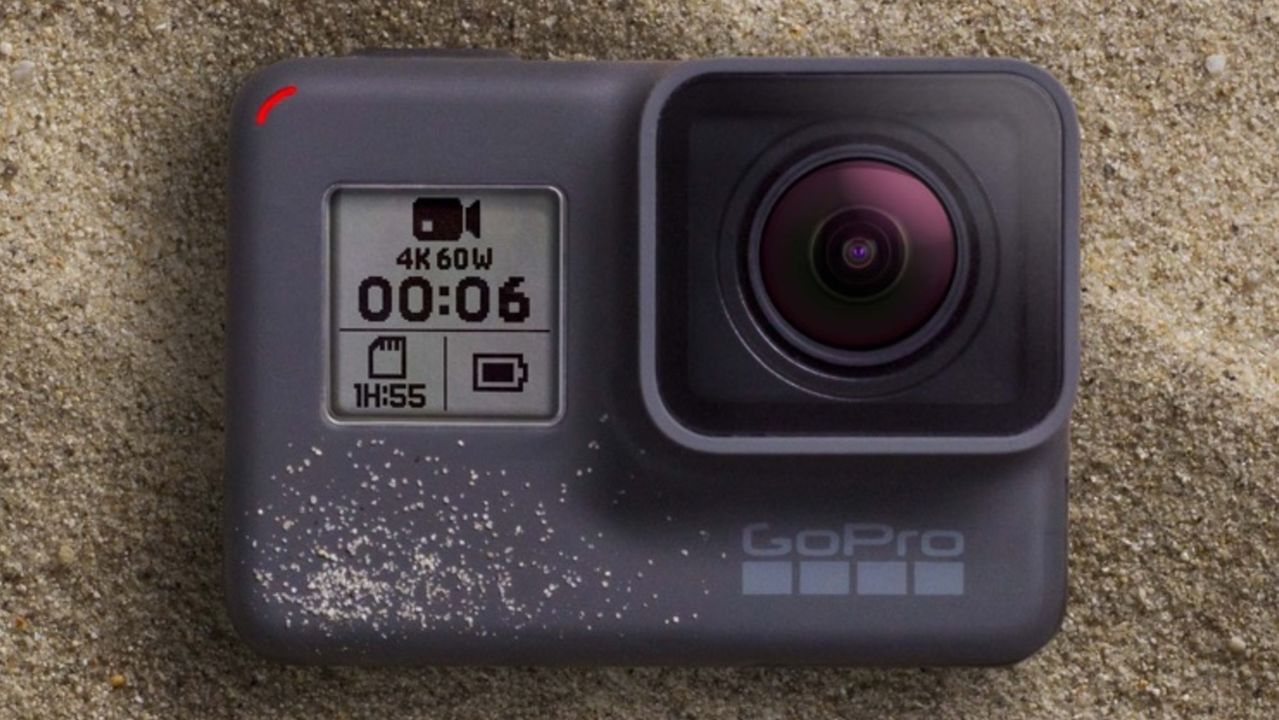 Whether you are surfing or landing doubles in the park, there is a new GoPro out on the market and it is all everyone is talking about in the tech world. Doubling the frame rate capture of their last camera, GoPro’s new Hero6 Black shoots 4K video x 60fps, 2.7K x 120fps and 1080p at x 240fps, which will allow for slow-mo highlights slower than the X Games Mega Mo. It is the first camera with the new custom processor, the GP1 from GoPro, which is said to separate the company from the multiple imitators on the market, along with improved image stabilization and processing speed. One of the stabilization tricks is a digital process that identifies the center of the image and crops frame by frame to keep the visual experience smooth.

On shelves now for $500.00, the new Hero6 Black boasts the same durable casing that GoPro is famous for, but now with waterproofing reaching 33 feet (10m). Other new features include a touch-zoom interface on the back for sharper focusing and zooming in camera, improved dynamic range and low-light performance, as well as voice activation for instances like recording with gloves on and trying to still get the shot. An improved Wi-Fi radio is also listed on the company site allowing for faster camera-to-phone stories. Download speed is supposedly 3x faster than previous models.

The 4k capable camera also shoots 12-megapixel photos in JPG and RAW like previous installments, but now with an improved Wide Dynamic Range mode.  To get more details and insight, take a peek at the replay of this week’s Official Live Launch Event.