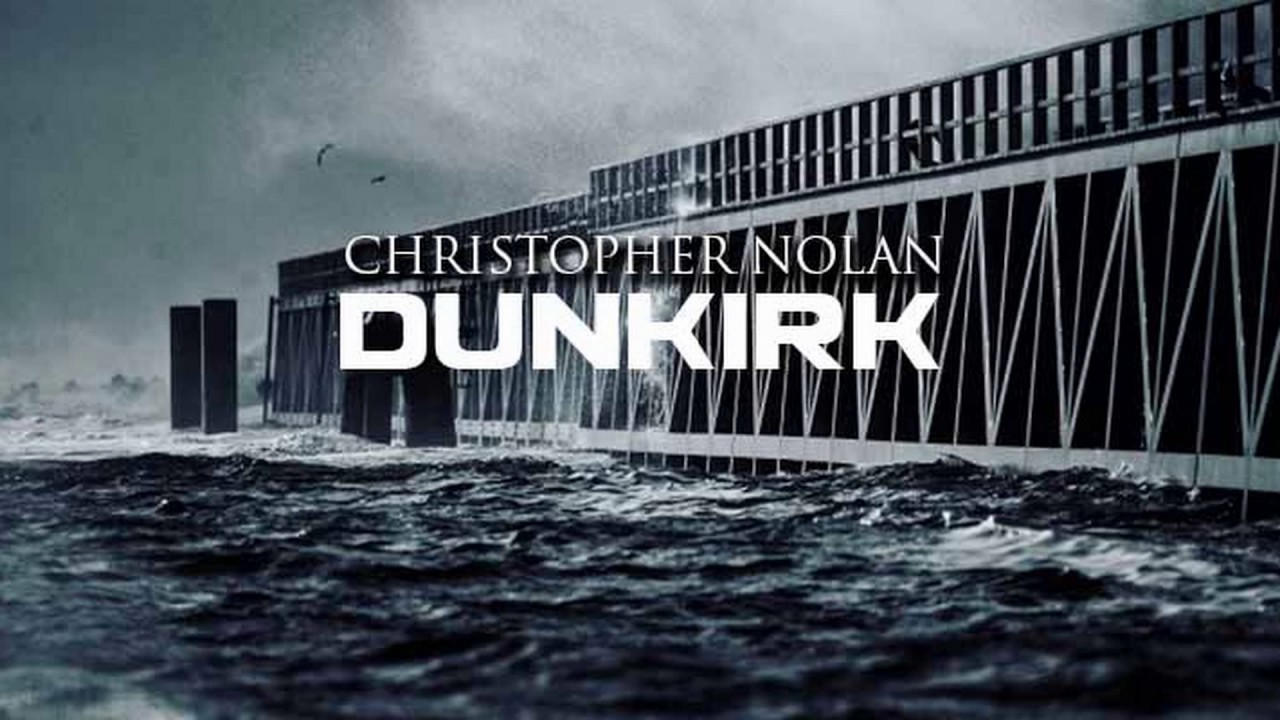 The studio dropped the teaser in conjunction with Marvel’s “Guardians of the Galaxy Vol. 2,” which began previews on Thursday evening, a movie I plan on seeing this evening. “Dunkirk’s” website included a countdown of the seconds until the trailer’s debut.

Written and directed by Nolan, the film tells the story of the chaotic rescue of Allied soldiers during one of the fiercest battles of the war. War action scenes include aerial bombardments, sinking ships, and a beach filled with ravaged troops.

The powerful new footage takes viewers inside the “colossal military disaster” as the enemy approaches and the hope of survival fades. The trailer opens with wide shots of the beaches of Dunkirk as British soldiers look on to what appears to be German fighters coming to bomb them.

The teaser goes on to show more carnage as well as shots of Mark Rylance, a civilian, coming to help bring soldiers back home, as well as Tom Hardy’s fighter pilot trying to protect those trapped below.