Ditch That Landline and Use Google Home Instead 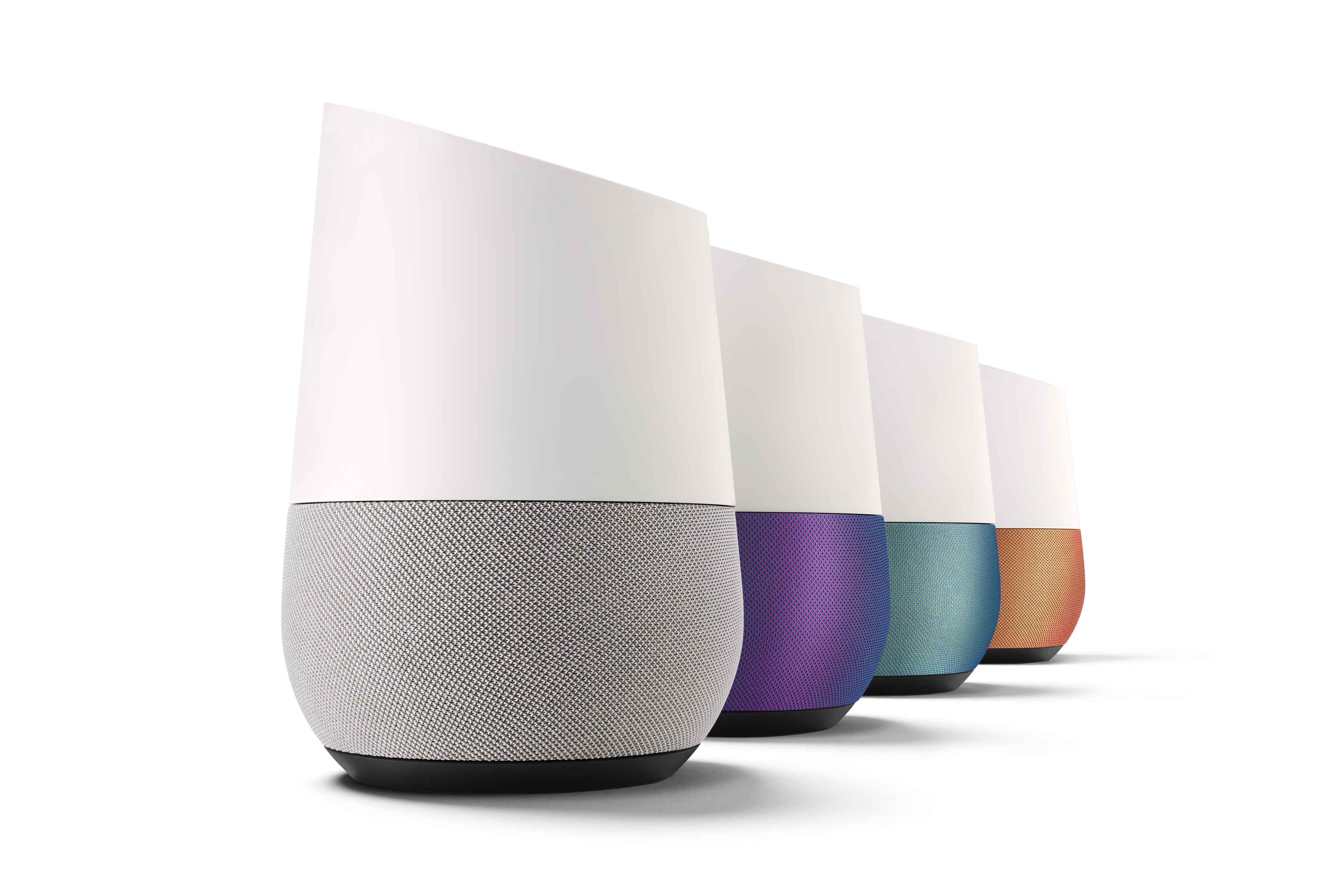 YOU PROBABLY DON’T have a landline phone, because it’s not 1995. But you miss it sometimes, don’t you? Knowing where the phone was all the time, having something anyone could pick up and use, avoiding the rock-paper-scissors over who has to waste their cell phone battery calling Dominos.

Earlier this year at its developer conference, Google promised to turn its Home smart speaker into a sort of futuristic landline. Today, it’s making good on that promise. You can now call any business or person in your contacts, as long as they live in the US or Canada, just by asking Google to do so.
Of course, there’s no rotary dial here. You can call by number, or name a person or business and it’ll call using your Wi-Fi. It’s less like the brick you used to pin to your ear and more like the world’s smartest speakerphone.

Google’s take on calling is so far much more measured than the massive messaging ecosystem Amazon recently attached to Echo devices, which lets you call any other Alexa user with one tap. You can’t receive calls on your Home, for one thing. That means nobody can call you even though you blocked their number, and there’s no new list of contacts auto-populated as soon as you open the app. Right now, the most common use case will likely be asking Google to call Rose Cafe so you can check how long the wait is, or to see if Jiffy Lube can fit you in today. More than chatting with your friends, it’ll be a way to quickly get questions answered.

If you’ve never seen a Google Home. Check out this sweet commercial.


The feature will roll out over the next few days, so it might not show up on your Google account right away. In the meantime, make sure your numbers are backed up in Google Contacts and take a minute and go through the Google Home’s voice-printing process, which teaches the system to differentiate between your voice and anyone else’s. That way, Google Home knows who to dial when you ask it to “call Grandma,” but nobody else can use it to prank nana while she’s napping.

You should also sign up for either a Google Voice or Project Fi account. For now, if you make calls out from your Google Home, others will see it as “No Caller ID” or “Unknown.” No one in their right mind answers those restricted calls, so you’ll want to attach a number. Google Voice is free and easy and lets you pick your digits. If you use Fi or Voice, you can also dial international numbers, but you’ll have to pay for those.

Even with the new calling features, Google Home won’t have you throwing out your smartphone anytime soon. But now, it’s easier to call your partner while you’re cooking and they’re at the grocery store, or to get your name on the list at Burma Superstar before you even leave the house. It’s certainly a better way to call Grandma than trying to gather all the kids around your iPhone’s crummy speaker. Your house missed having a landline, at least a little. Now it has one.