Disney to End Netflix Deal and Launch its own Streaming Service 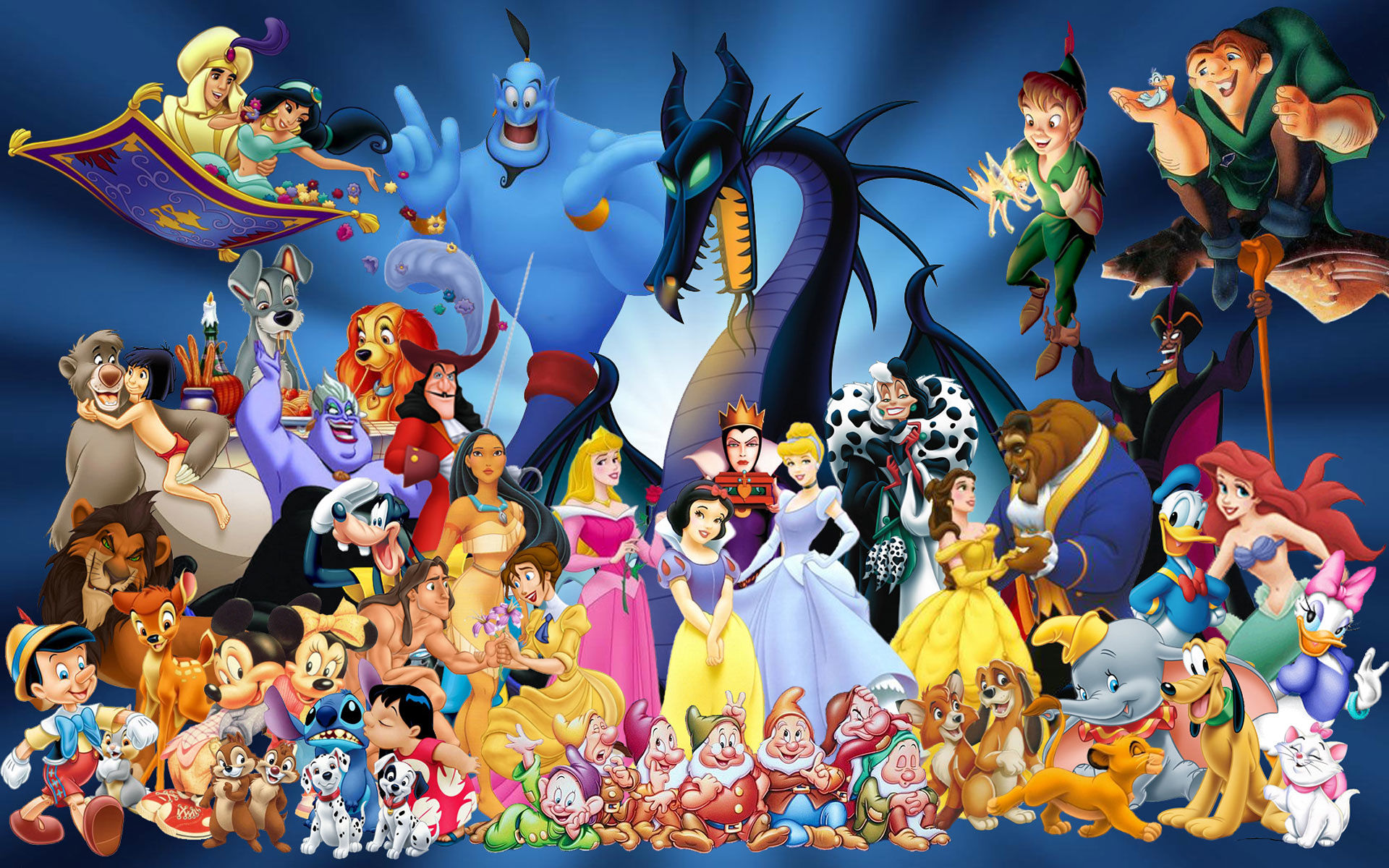 Disney will end its distribution deal with Netflix and launch its own streaming service, the company announced today. It intends to launch the service in 2019.


The move is a real blow to Netflix, which secured a valuable streaming deal with Disney back in 2012 — before streaming had really taken off. The deal only kicked into effect last year, so Netflix is barely seeing any benefit here.

At the same time, it’s a natural step for them, which has a huge library of valuable movies and shows offer. Disney already makes it hard to get a lot of its top movies — requiring people to purchase, rather than rent, a film for instance — so it makes sense that we’re seeing the company look for a way to draw bigger profits from streaming.

It sounds like Netflix won’t lose the Disney movies it already has. Disney says it plans to cut Netflix off starting with the studio’s 2019 films. That means Netflix should get the next two Star Wars movies, but it’ll miss out on the new trilogy’s final installment. Netflix didn’t immediately respond to a request for comment.

Disney’s streaming service will be built off technology from BAMTech, the MLB-founded video streaming platform. Disney was already a major investor in BAMTech, and today it’s making an even bigger investment — of $1.58 billion — giving it a 75 percent stake in the company.

ESPN has increasingly been a point of concern for Disney. The channel is expensive, which has led consumers and cable providers to look for ways to drop it from their package or otherwise cut costs. Being able to sell it straight to consumers lets Disney tap into the market of cord cutters who have been missing out on sporting events, while potentially increasing the amount of money it makes per subscriber.

The Disney-branded streaming service will be the “exclusive home in the US for subscription-video-on-demand viewing,” and will kick off with films including Toy Story 4 and the sequel to Frozen. “Original movies, TV shows, [and] short-form content” will be added to the service, and it’ll be filled out with older movies from Disney and Pixar’s catalog and shows from Disney’s TV channels.