Christopher Nolan’s Filmography Is a Lesson in Cinematic Magic 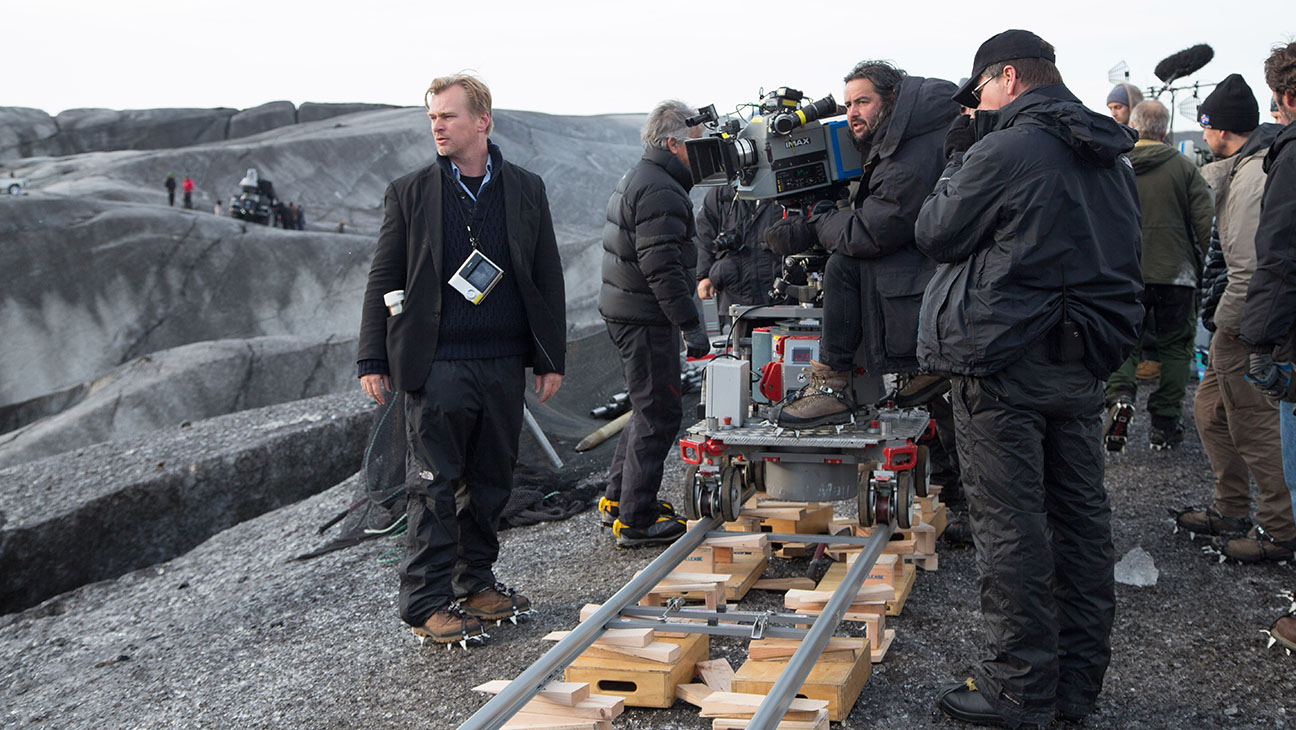 What should you know about Christopher Nolan’s brand of filmmaking before you see ‘Dunkirk?

Christopher Nolan is one of the most successful (and most trusted) directors in Hollywood today. He is able to make pretty much any film he wants with virtually complete creative freedom, and this kind of elite status in the film industry isn’t the only thing that makes him unique, it’s also his cerebral style of filmmaking.

If you’re gearing up to see his latest film Dunkirk this Friday, then you might want to take a look at this intriguing video essay by ScreenPrism. It breaks down the many themes, patterns, and cinematic techniques Nolan uses in nearly all of his films, giving you either a new understanding of his creative sensibilities, or a vastly deeper appreciation for them.


Christopher Nolan has taken us everywhere, from crime-ravaged Gotham City to war-ravaged Dunkerque, from the deepest reaches of outer space to the confines of one’s own shattered mind. He has revealed to us the many mysterious and complex realms of our existence, including dreams, memory, time, and space.

Like any good magician, he takes the ordinary—a man following, a vigilante protecting, a father searching—makes it extraordinary, and then brings it all back to remind us that even when we’re lost in the complexity of our metaphysical world, we never stray far from our shared human experience: war, peace, justice, revenge, hate, and love.