Chicago Sees Most Airbnb Rentals Ever Thanks To Lollapalooza 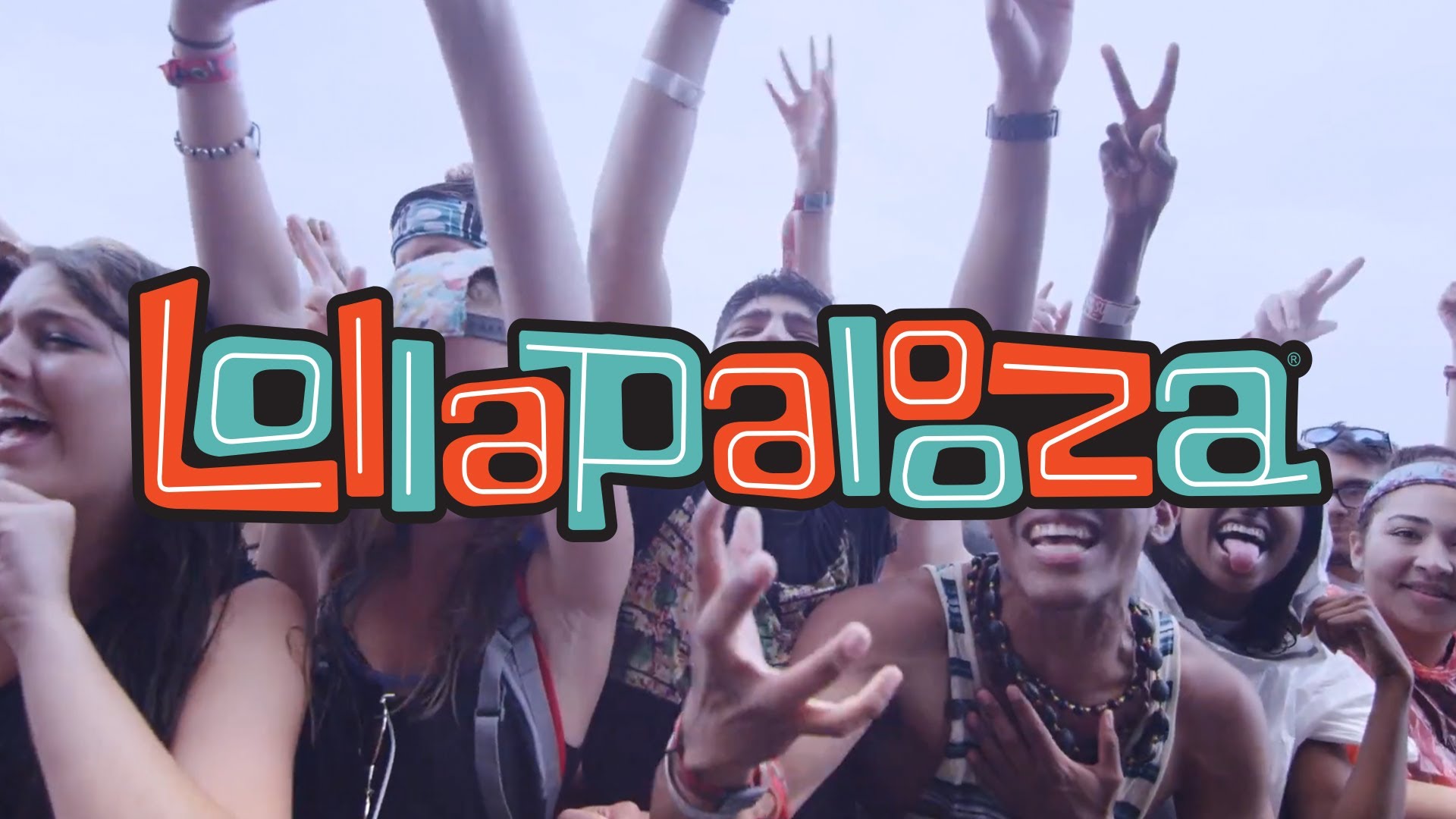 The first day of Lollapalooza may have been a wash out, with storms forcing Lorde and Muse off the Grant Park stage, but Airbnb hosts in Chicago are still cleaning up.

The home-sharing firm says its hosts will earn $4.7 million and welcome 15,000 guests in town for the annual music festival — a record for Chicago.

That record demolishes the old one set in October, when tourists flocked to Chicago to see the Cubs play games three, four and five in the World Series, ringing up $2.7 million in earnings for hosts.


In all of 2016, travelers used Airbnb to rent $70 million worth of rooms in Chicago, according to data released by the company.  Under new regulations imposed by Chicago officials, home-sharing hosts must pay an extra tax and limit the number of units in buildings that can be rented out.

The revenue from the four percent tax is expected to generate $2.8 million to fight homelessness in Chicago, and Mayor Rahm Emanuel said $1 million from that tax would be used this summer to house 100 families.

Citing a 2016 survey, the company said the average guest spends $205 per day while in Chicago — 40 percent in the neighborhood where they are staying.

The company identified these neighborhoods in calculating their South Side figures: