Chicago seeing more residential tower construction than any other US city 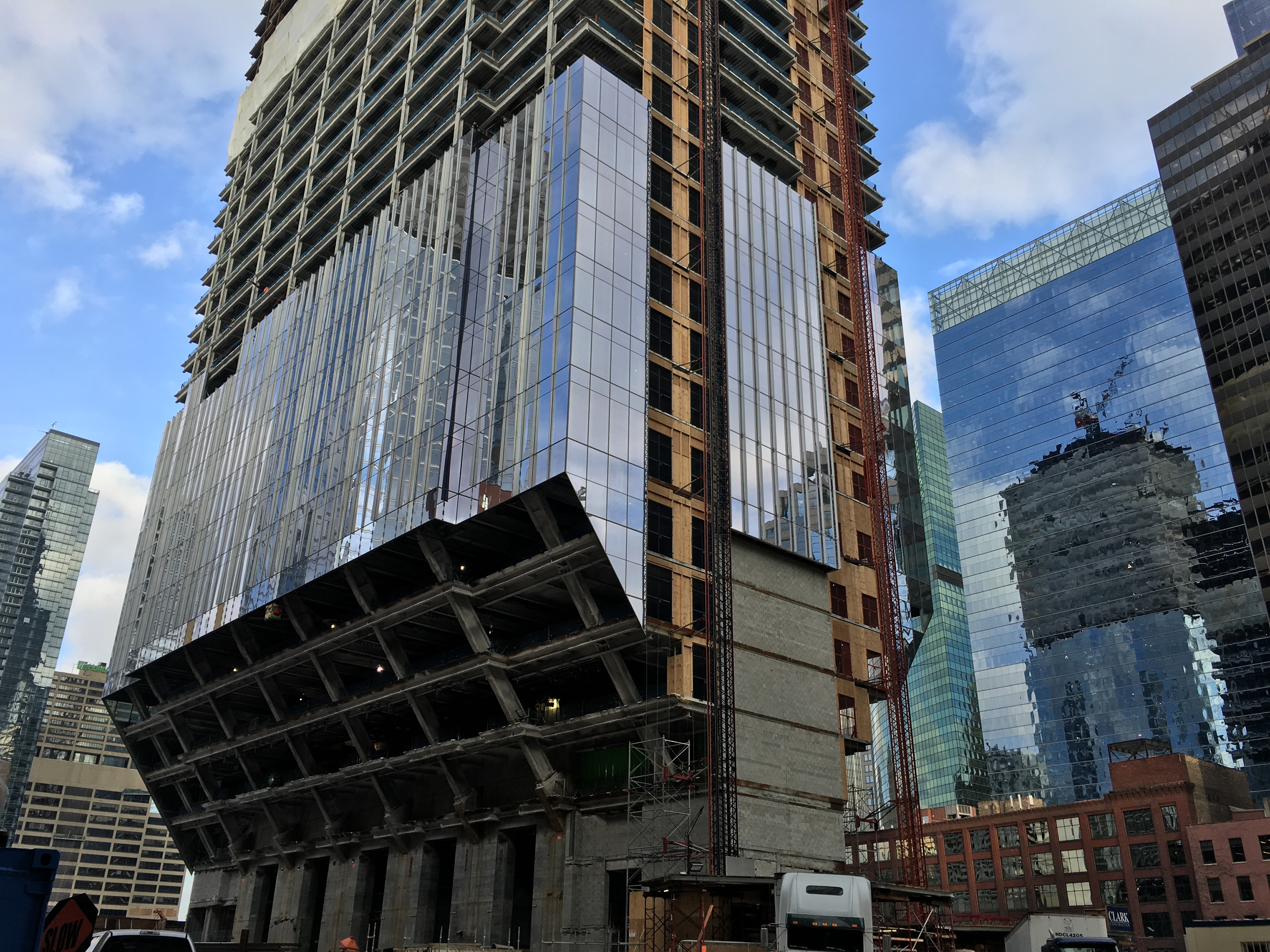 I love living in Chicago.  Well, most of the time.  There are many bonuses to this city.  For one, the layout.  The heart of Chicago, is in the middle of the city, bordered by Lake Michigan.  Everyday, traffic from North, West, and South flows into the city.  The distance between these places is unparalleled to that of other major cities.  Public transportation also flows to all of these areas, making commute fairly efficient.  There is plenty of culture, and job opportunities.  Additionally, housing prices are still competitive.  Compared to other US cities, Chicago is the 13 most expensive city to live in.  So it’s no surprise that the city is growing at a very healthy rate.

Chicago’s construction boom is nothing new. However, the Second City can claim first place when it comes to the number of active tower cranes constructing new apartment buildings.

For those living or working in downtown Chicago, the news is perhaps unsurprising. The apartment booming Chicago has been underway for the last few years as developers continue to add new hotel rooms, apartments, and office space to the city’s central business district. Neighborhood areas like the West Loop, Wicker Park, and Logan Square  are getting in on the action as well with thousands of new apartment units on the way.

It’s expected that 33 new buildings are to deliver well over 6,000 rental units this year alone. The news of Chicago’s residential construction boom certainly seems to represent an odd paradox considering the United States Census has concluded that Cook County and the State of Illinois continues to lose residents. However, Chicago itself remains a beacon of industry and new construction as residents and downtown workers flood into the city’s thousands of new apartments.

Take a peak at some of the projects here.