Buzzfeed plans to go public in 2018 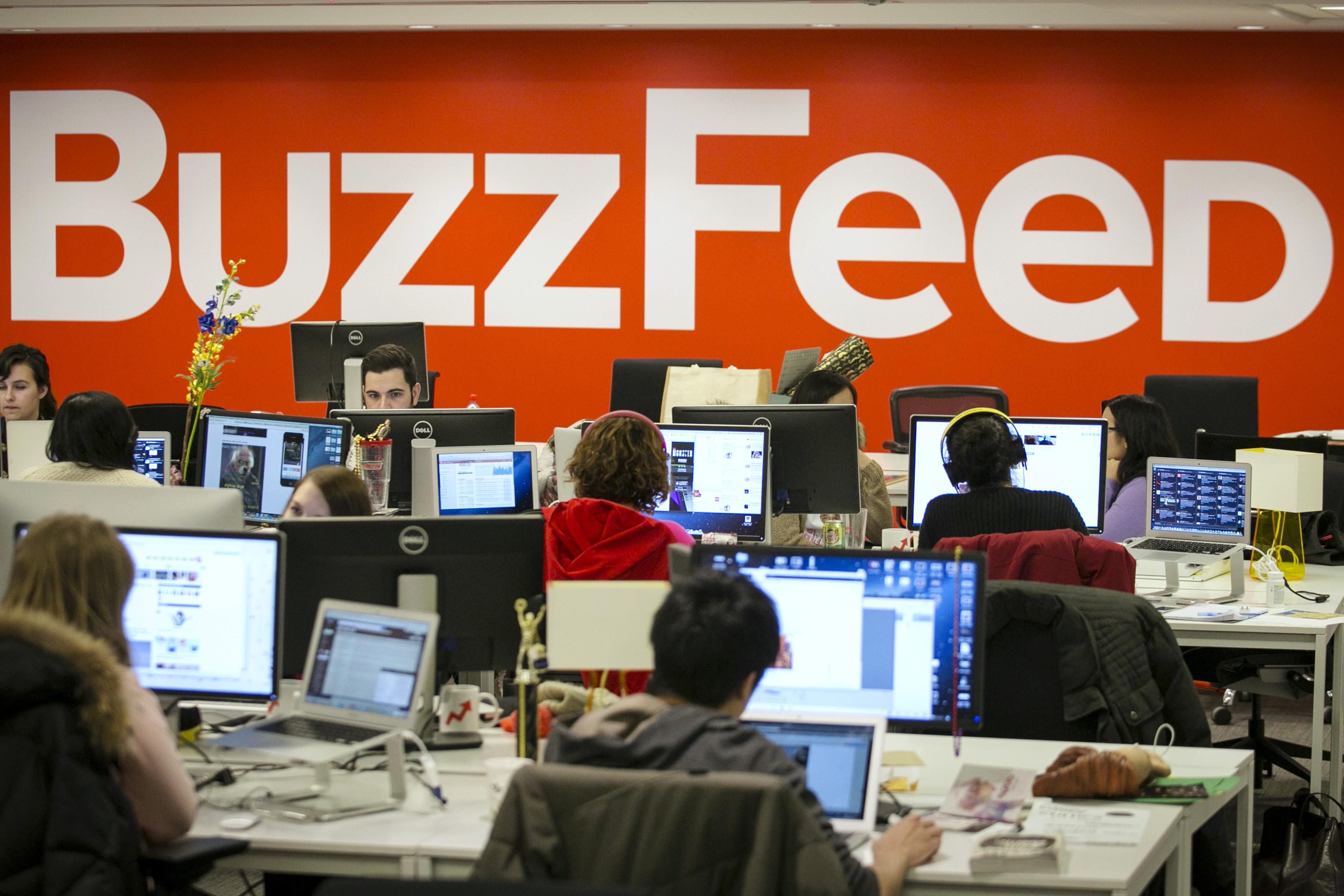 Buzzfeed, the digital news and content giant, which has over 200 million monthly users and 18 offices around the globe, is making plans to go public in 2018.

The company was started in 2006 by Huffington Post co-founder Jonah Peretti, who has apparently been planning this for a while. He’s turned down offers from media companies in the past, and Axios reports he’s been long planning to go public.

Though it’s mostly known for its quizzes, lists and entertaining content, the site has had some serious investors and despite some setbacks, continues to grow in value.

In 2014, BuzzFeed’s total valuation fell around $850 million. That got a huge bump in August of 2015, when NBC Universal invested about $200 million in the site, putting their valuation somewhere around $1.5 billion. It got yet another bump in December of 2016, when NBC invested the same amount once again, bringing the total value of the company up to $1.7 billion.

BuzzFeed calls itself a media company with the “innovation obsessed culture and structure of a venture-backed tech company.” Its “about” section claims it’s known for “exploding watermelons, The Dress, Tasty, award-winning news investigations, quizzes, and lists.” It started out as a home for cat videos, but has now become a place of serious journalism.

There is no word on when the official IPO date is.