How To Build Respect With Difficult People 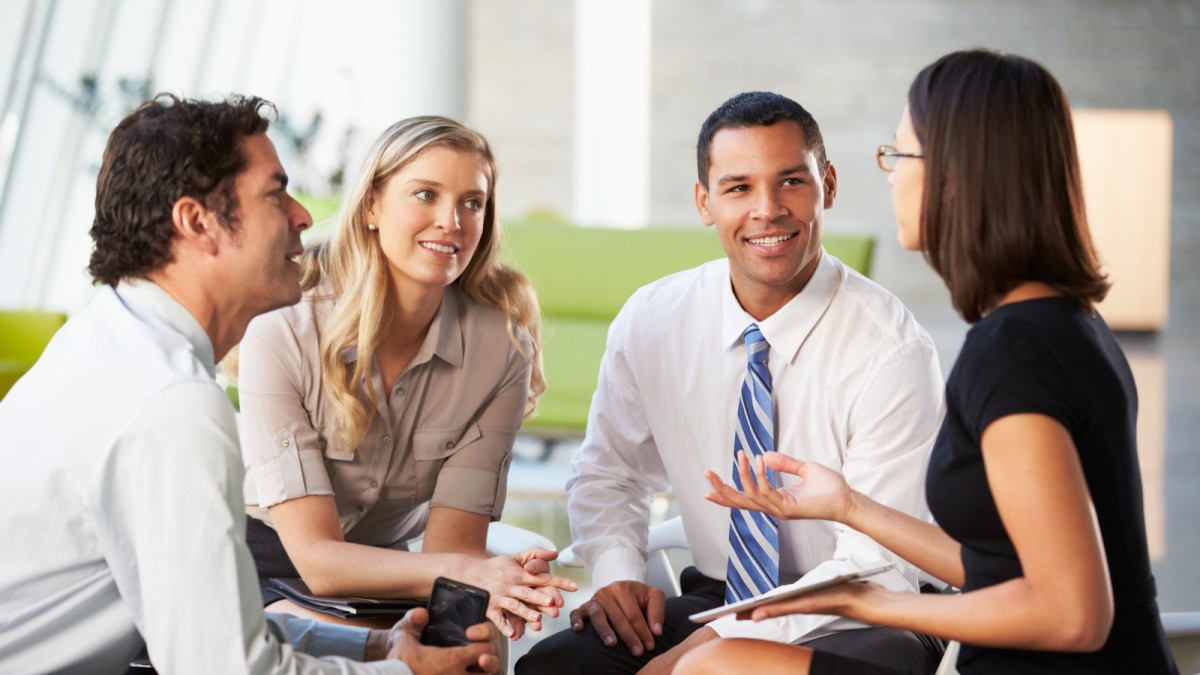 Teams in every industry have at least one member who doesn’t connect with others in a respectful, trusting way. These coworkers drag down productivity, slow innovation, and suppress team results. Plus, they just seem to ruin your day.

So what can you do about them? How can you build respect even with the most difficult people at work? Follow these steps to lay the groundwork.

Stop to see where they’re coming from.

People aren’t difficult by default—though it can certainly seem that way when you’re managing them. Someone, at some point (it may have even been you!) chose your difficult coworker out of a selection of candidates vying for their current role. Why? Because they brought the skills and personality to get things done. They probably even fit in well with the team at the beginning. If they no longer embody those traits, stop and ask why. Has something changed in their responsibilities? Are they struggling with work-life balance? Or is a new coworker irritating them on a daily basis? Having an open, honest conversation about where the difficulties lie may be tricky, but it is the necessary first step in addressing them. So instead of getting frustrated, open the floor for candid discussion.

To build respect with someone, you’ve got to first build trust. This step is critical because if a difficult person doesn’t trust you, they will challenge you at every level. So, give them the benefit of the doubt and trust them first. You may have the authority to manage someone’s actions, however, no matter what your position in the organization, you cannot manage attitudes, but you can influence them. Live up to the promises you make to them. Do what you said you’d do. This will build trust, as everyone around you will believe in your word and see that you expect the same from them. Trusting them to do the same will increase both respect and results.

Focus on the positive.

As you’re working to build trust and respect, one thing you cannot forget is to deliver positive feedback in the form of appreciation. Look specifically at areas where your difficult team member is trying to improve and recognize them in front of the team. And for an extra confidence (and respect) boost, ask them what they think their best trait at work is, and recognize that, too. It’s key to show them that their unique contributions really matter. Appreciate them vocally when they do something great, and they’ll realize how important they are to the team. There’s no better way to build respect than to show that the team—and company—values your employee.

The bottom line on respect? It’s reciprocal. If you treat someone respectfully, their opinion of you will improve, too. So instead of labeling that difficult team member as “impossible,” shift your perspective. Think of them as an integral part of the team—maybe the only person on your team that’s willing to challenge every idea, every procedure, and every project. Making that mental shift will change how you speak with them, look at them, and listen to their feedback.

As we finished the leader training, attendees stood up and began chatting. We overheard one leader say to another, “I wish I’d known this sooner. We just let go of a guy who had great potential, but we could never make that connection with him. He didn’t respect the work he was doing or his immediate manager. But we didn’t know how to respond, so after a few hard months, we cut ties. And now I think we should’ve tried harder to make things right.”

That’s the truth—you can make things right and build respect with a difficult team member. Follow the steps above and be patient. It may not be quick or easy, but it will be worth it. Just think…your least favorite people today just might become your favorite in the future. We’ve seen it happen.