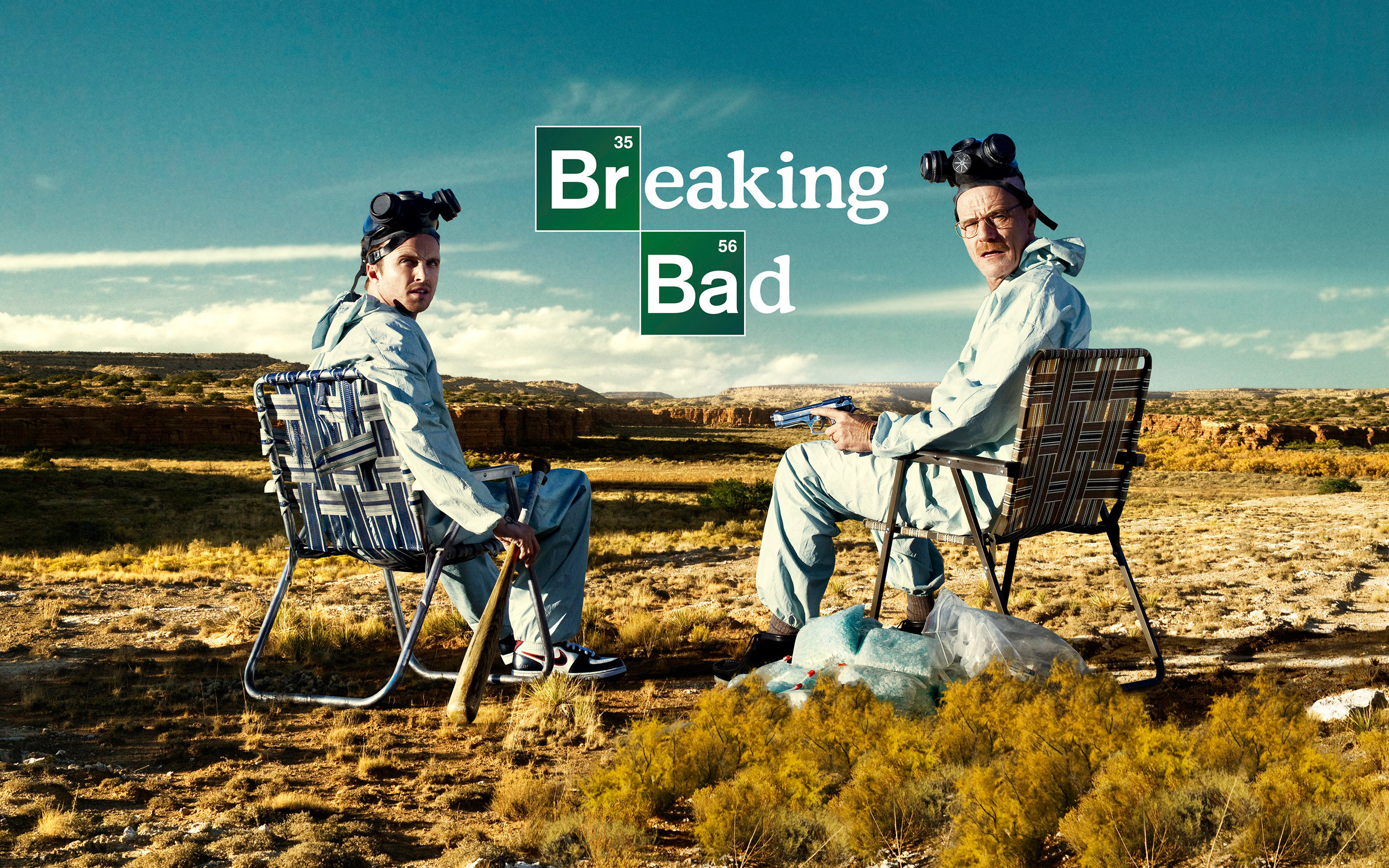 Vince Gilligan, creator of “Breaking Bad,” is teaming with Sony’s PlayStation division to create a non-game, virtual reality experience based on the iconic show.

Project details are still scarce. Sony won’t discuss which talent are attached to the experience, won’t say whether it will be episodic or a one-off or give a firm launch window (other than confirming it won’t release this year). While it’s still in the early stages, though, Gilligan is reportedly eager to explore storytelling in VR.

Because production tools for live-action 360 video are still primitive, the experience will be assembled using computer graphics and Sony’s game team will work with Gilligan to realize his vision. 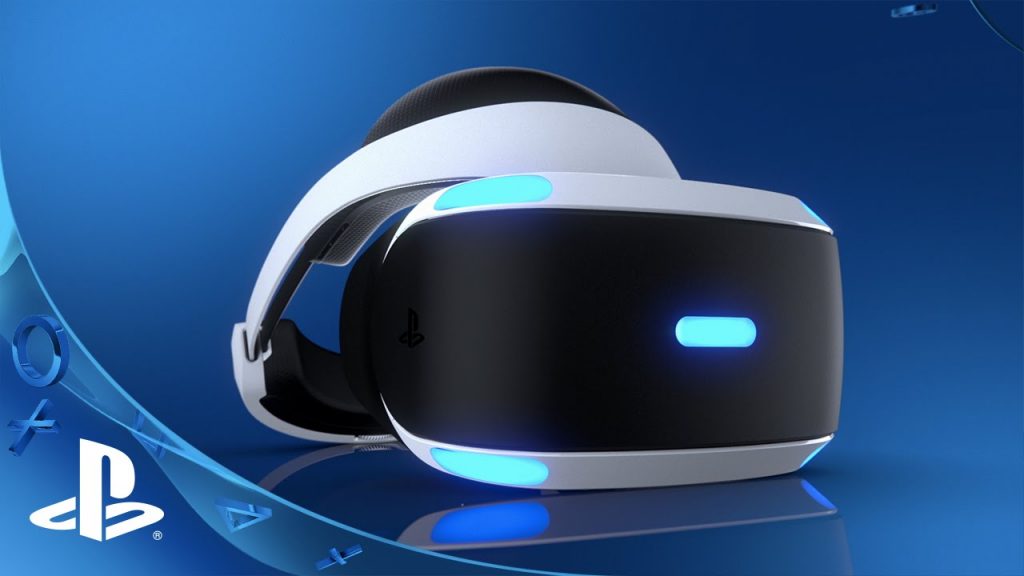 Sony Interactive Entertainment has increasingly been exploring areas beyond video games to expand its reach. In 2015, the division and Sony Pictures Television teamed to create “Powers,” an adaptation of the popular comic book and the first scripted PlayStation original program. The show ran for two seasons. (Sony cancelled it on Aug. 3, 2016.)

The unit also oversees PlayStation Vue, an over-the-top streaming service that House says has the highest retention rate of any network service offerings (including PlayStation Plus, and PlayStation Music). While House declined to give subscription numbers, he did say PlayStation Vue now has more users on non-PlayStation devices than on the gaming console. And monthly viewership among 18-34 year olds is 140 hours, roughly twice the national average for that demographic.

With collaborations like the one with Gilligan, it’s hoping to push virtual reality to that same level of public appeal.  And why not, the Virtual Reality experience is so much more immersive.  The future of media!