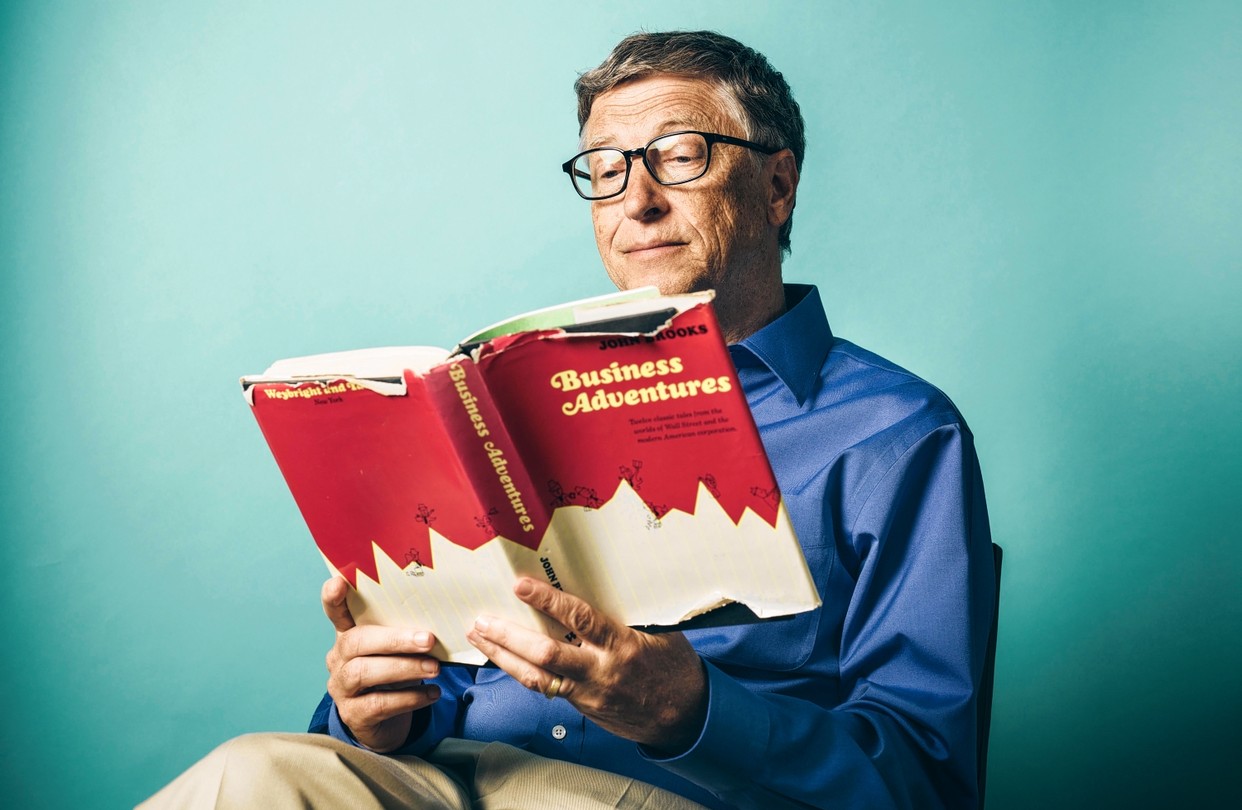 I honestly wish I had more time in the day to read, it’s a luxury that fuels the mind. But what book should one invest in? Because it’s time to taking away. Why not read what billionares are reading? Fuel your mind with the wisdom to create the next big thing.

As one of the world’s top philanthropists, perhaps it makes sense that Bill Gates is treating beach reading like an intellectual cause: Each year, he offers up his list of the most important beach reads, none of which have ever featured Fabio on the cover.

This year’s list is different, though, because it has a slightly more philosophical bent. As Gates writes on his personal blog, GatesNotes, the list “pushed me out of my own experiences, and I learned some things that made me question my own thinking about how the world works.” His five book lineup includes musing from a well-known talk show host, former president, and a few lesser-known people whose perspectives will definitely be better known now, which is sort of the point.  Take a peak at Bill’s recommendations for this summer. 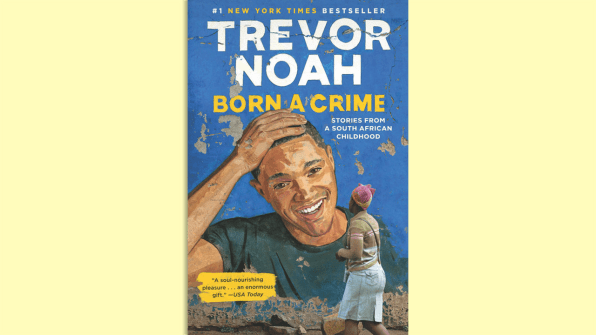 Born a Crime, by Trevor Noah

In his memoir, The Daily Show host riffs on what it was like to grow up biracial in apartheid South Africa, and how it propelled his particularly pointed albeit humor-seeking worldview. “As a longtime fan of The Daily Show, I loved reading this memoir about how its host honed his outsider approach to comedy over a lifetime of never quite fitting in,” Gates writes. 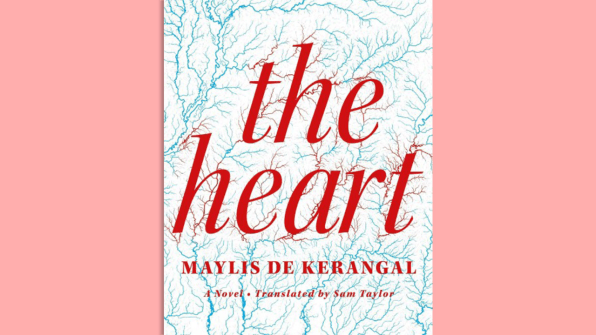 The Heart, by Maylis de Kerangal

This novel chronicles the journey of a man’s heart from his accidental death to its eventual transplant and all who encounter it along the way. Gates calls it “an exploration of grief” that is “closer to poetry than anything else.” As in, even super cerebral thinkers should step back to meditate the fragility of life and our human condition. 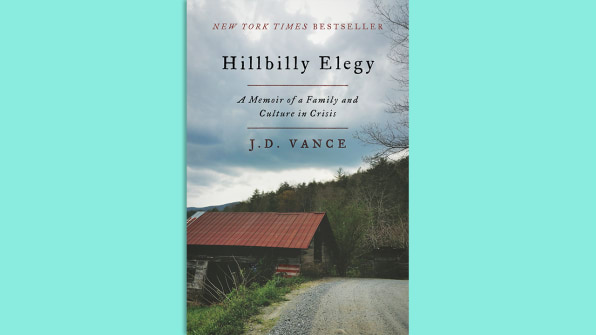 This memoir explores what it takes to overcome rural poverty in Appalachia. There isn’t really a simple solution for places with deeply systemic problems (and Vance’s book has come under quite a bit of criticism for its views on those systemic problems). Gates calls this an “against all odds” tale that offers “insights into some of the complex cultural and family issues behind poverty.” Spoiler alert: Vance is now a successful venture capitalist in San Francisco. 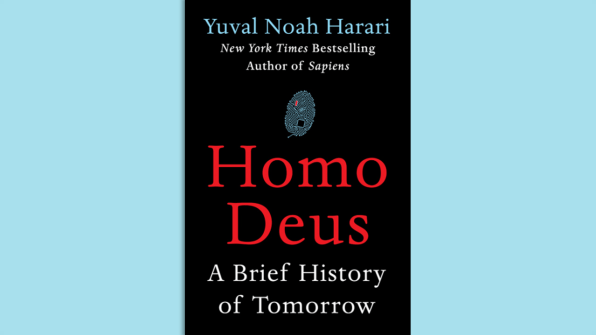 This is another big question book, a philosophical look at the potential future of humanity, powered by advances in technology and human potential. “So far, the things that have shaped society–what we measure ourselves by–have been either religious rules about how to live a good life, or more earthly goals like getting rid of sickness, hunger, and war,” Gates writes. “What would the world be like if we actually achieved those things? I don’t agree with everything Harari has to say, but he has written a smart look at what may be ahead for humanity.” 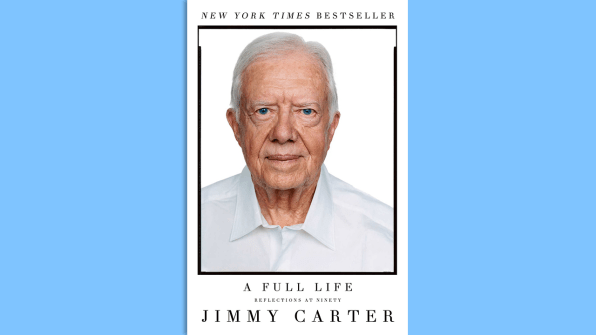 A Full Life, by Jimmy Carter

The peanut farmer’s son who went on to became president offers up anecdotes about what it takes to become successful. For Gates, the real power of the book is that it shows what happens “for better and for worse” when a Have Not eventually takes high office. As he puts it, “A Full Life feels timely in an era when the public’s confidence in national political figures and institutions is low.”