Apple is now Officially the Most Valuable Company in the World 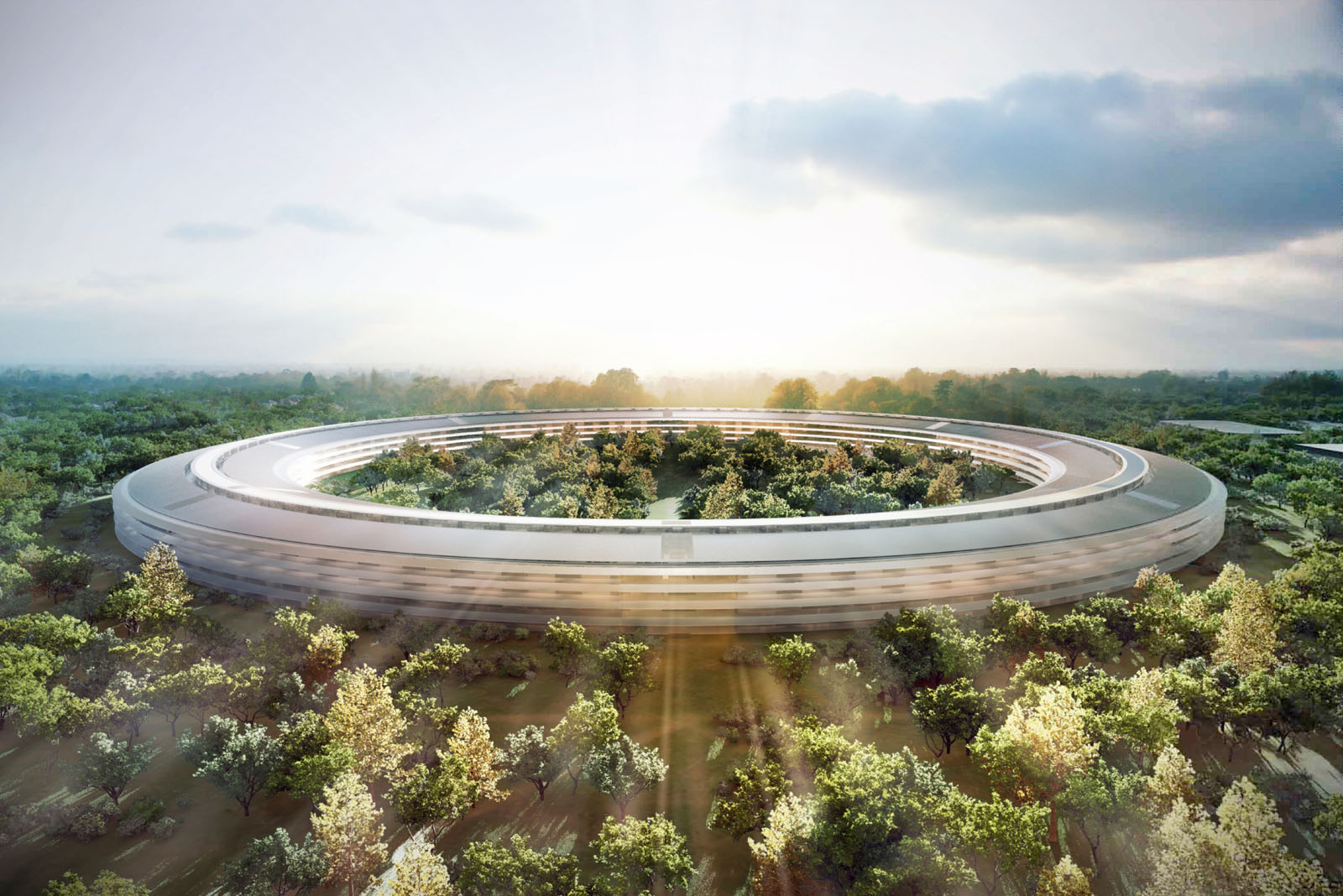 Today, Apple became, at least on paper, the most valuable company ever, opening with a market capitalization of $776 billion, beating its previous record. Apple itself has $246 billion in the bank, too, so that’s not just stock market valuation at play. But all this good news arrives right as Apple is facing an identity crisis.

Apple is at its best. and most focused. when it innovates. But innovation at the company has largely hit a wall. Apple dominates smartwatches with the Apple Watch, but it’s also really the only company bothering to make smartwatches. And its self-driving car project, a dearly held dream of Steve Jobs, has collapsed into the far more modest goal of helping Detroit engineer its self-driving car software.

Apple has made gestures towards helping you live in the home of the future. HomeKit, for example, is designed to network all your digital thermostats and other “internet of things” stuff to your iPhone. Apple’s main issue is that it’s facing a deficit in custom hardware, as Amazon alone has moved 11 million Echo devices. But that’s easily overcome if the company is willing to work with third-party devices and use the iPhone as its focus.

People may not like Siri very much, but they might change their tune if she can flip on the lights and open the garage door. Apple’s main concern is likely security, as the internet of things is notoriously a mess. Hackers can easily break the security on the internet of things and use it to cause havoc. Apple won’t want to be blamed for bringing down the entire internet, so it’s going to need to be very careful if it branches out in this direction.

Apple’s next big thing appears to be augmented reality, where your phone or another device overlays data on what you’re looking at. Think of the HUD you often see in video games, except in the real world.

Tim Cook, Apple’s CEO, has talked up augmented reality in the past and Apple has accidentally leaked some hints that more elaborate plans may be in the works. And it seems almost certain that the next iPhone will have augmented reality features, although just what those might be are under wraps. The main question is whether Apple will be able to turn augmented reality into a feature everyone starts chasing, or whether it will be just like Touch ID, which was a cool concept but is largely ignored.

Because the Apple Watch has become a health tracker more than anything else, Apple has shown interest in getting into the business of your well-being beyond just counting your steps. ResearchKit allows anybody with an iPhone to serve as part of a health study, and as medical data becomes more important, if Apple concentrates more resources into this area, it could become a leader in health data and research.

The question is how Apple might want to expand that going forward; does it want to stick with fitness or start offering more medical products? Apple could, potentially, start issuing devices that give you a physical in the home, for example, much like the recent winners of the Tricorder XPrize. Just as interestingly, rumors have gone around that Apple is looking to develop a diabetes monitoring tool.

To be fair to Apple, it’s not like the rest of the tech industry is exactly knocking down doors in its quest for the next big thing, and the company is notoriously secretive about everything it does, right down to the construction of its vast new headquarters. But with a quarter of a trillion in its war chest, Apple could do pretty much anything it wants to. It’s been exploring robotics, and while Apple’s self-driving car dreams have been scaled back to software for now, that might simply be the first step in its quest for vehicular domination.