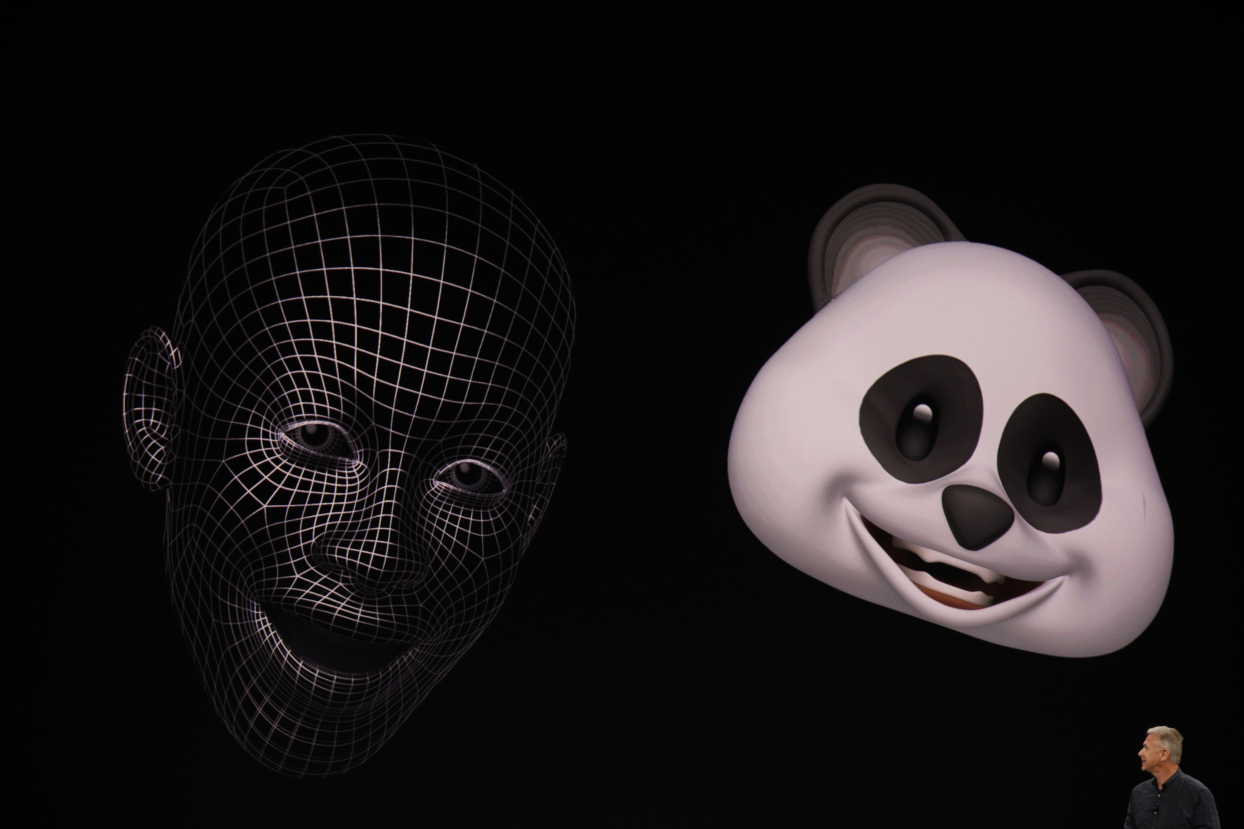 Apple today announced Animoji, animated emoji which use the new FaceID on the iPhone X to allow users to customize their own emoji.

The Animoji uses the X’s TrueDepth camera system to track more than 50 facial motions in real time. You can pick a dozen different emoji to customize, including the panda, unicorn, robot, and of course poop emoji.

Take a peak at this portion of today’s historic event.

When you record your Animoji, it will play your voice back along with the moving emoji — meaning we had the pleasure of watching Apple’s senior VP of software engineering Craig Federighi making animal noises on stage. They can also be used as stickers.

While some information about the Animoji leaked ahead of the show today, we didn’t know which emoji would be included until we were given a glimpse at the show. The Animoji will be available in iMessage as an app.