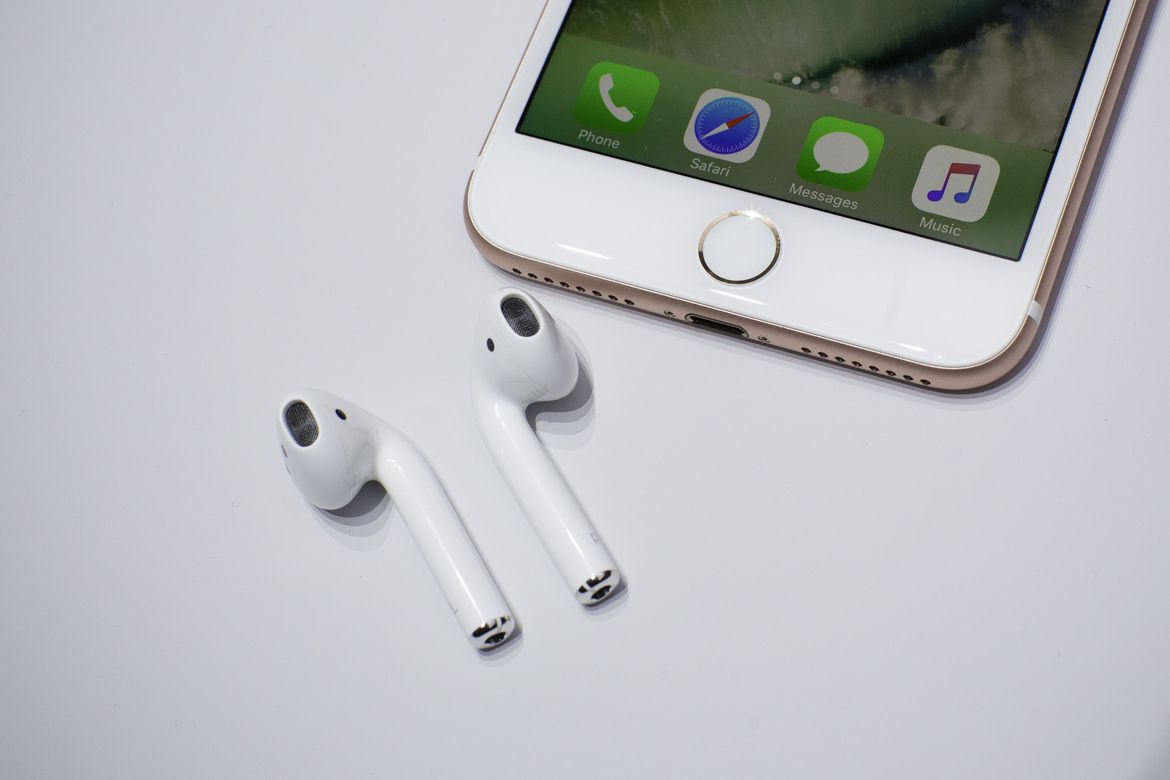 Here in Chicago is what we would call cuddle season.  This means posting up inside and watching tons of great content. Last night that content was football, great ole’ all-american football.

But at halftime there was a commercial that really struck a nerve with me, and my girlfriend.  It was the first national tv spot promoting their new wireless headphones, the AirPods, which really reminded me of the original ads for the iPod, which premiered between 2004-2008.  I’m sure you remember those ads.

These new ads were not a silhouette.  Instead they featured a young man, with slick moves.  Take a peak yourself.

As I watched I was reminded of the original iPod ads, which featured a similar dancing man.  The ads worked then, and it works now I guess.  My girlfriend was so moved by the guy dancing, that she jumped on wikipedia, to learn more about him.  Because, well, let’s be frank, he had some really good moves.  Turns out he’s pretty young, and is known for “juking.”  An interesting form of dancing.

I wonder if this was a better promo for him than the actual product.  The wireless headphones still look goofy as f*ck….I’m yet to hear the sound, but the look doesn’t do if for me yet.  I don’t think I would want to catch myself in those….Just yet…

So Apple, good job, but I don’t think this first version of the product will succeed.  I look forward to seeing your updates.  The watch is doing wonders for me!