Apple Drops a New Trailer for the Carpool Karaoke Series 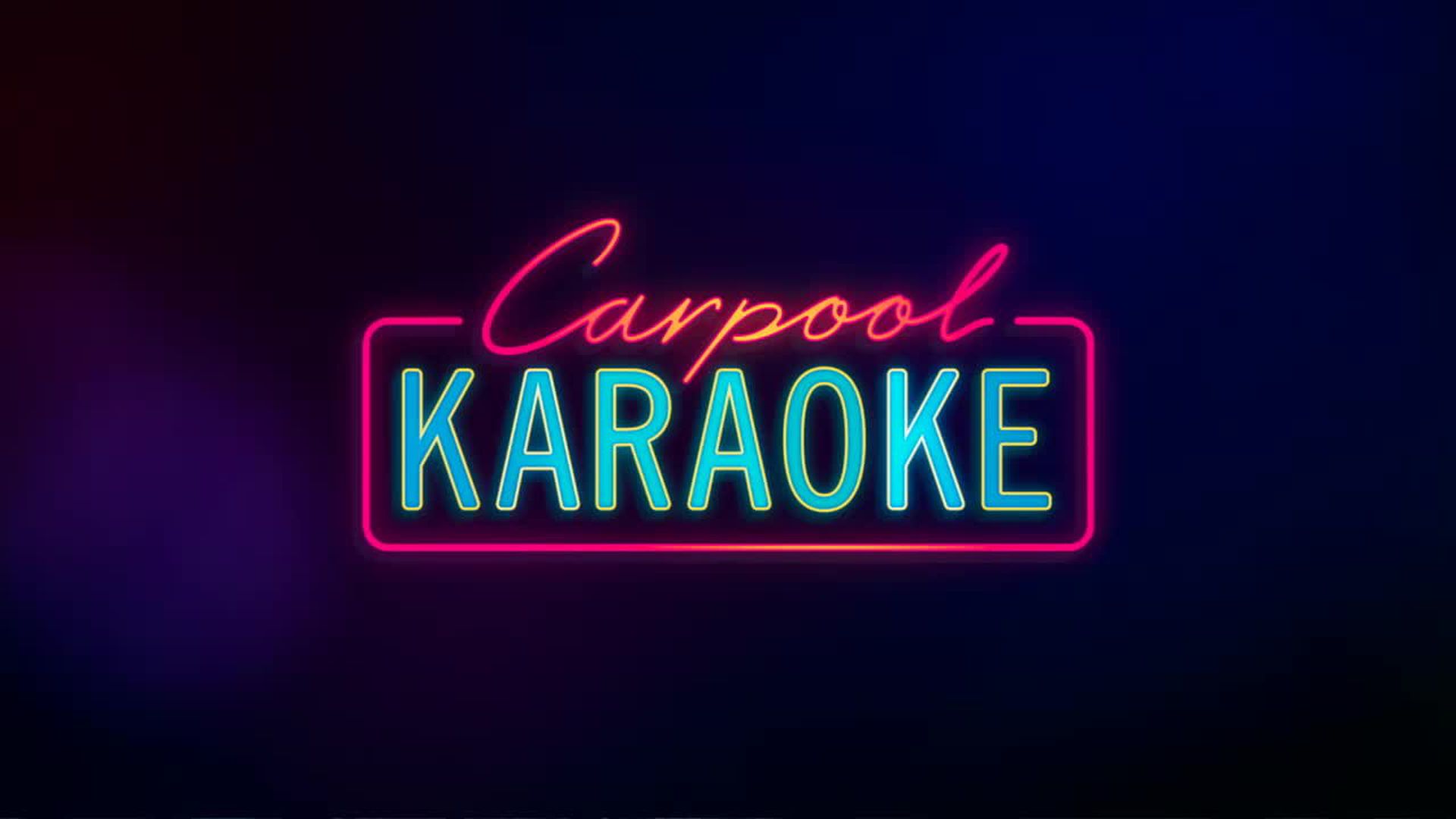 Apple today uploaded a new trailer for its upcoming original television show “Carpool Karaoke: The Series.” The new trailer, set to the song “On the Road Again,” teases several of the celebrities who will appear on the show.

Apple’s new television show will feature 16 half-hour episodes featuring celebrity pairs riding in a car as they sing songs together. Each episode will feature a different host, with new content coming out on Thursdays.

Apple plans to debut “Carpool Karaoke: The Series” on Tuesday, August 8 in more than 100 countries. It will be limited to Apple Music subscribers.