AOL Instant Messenger is Shutting Down 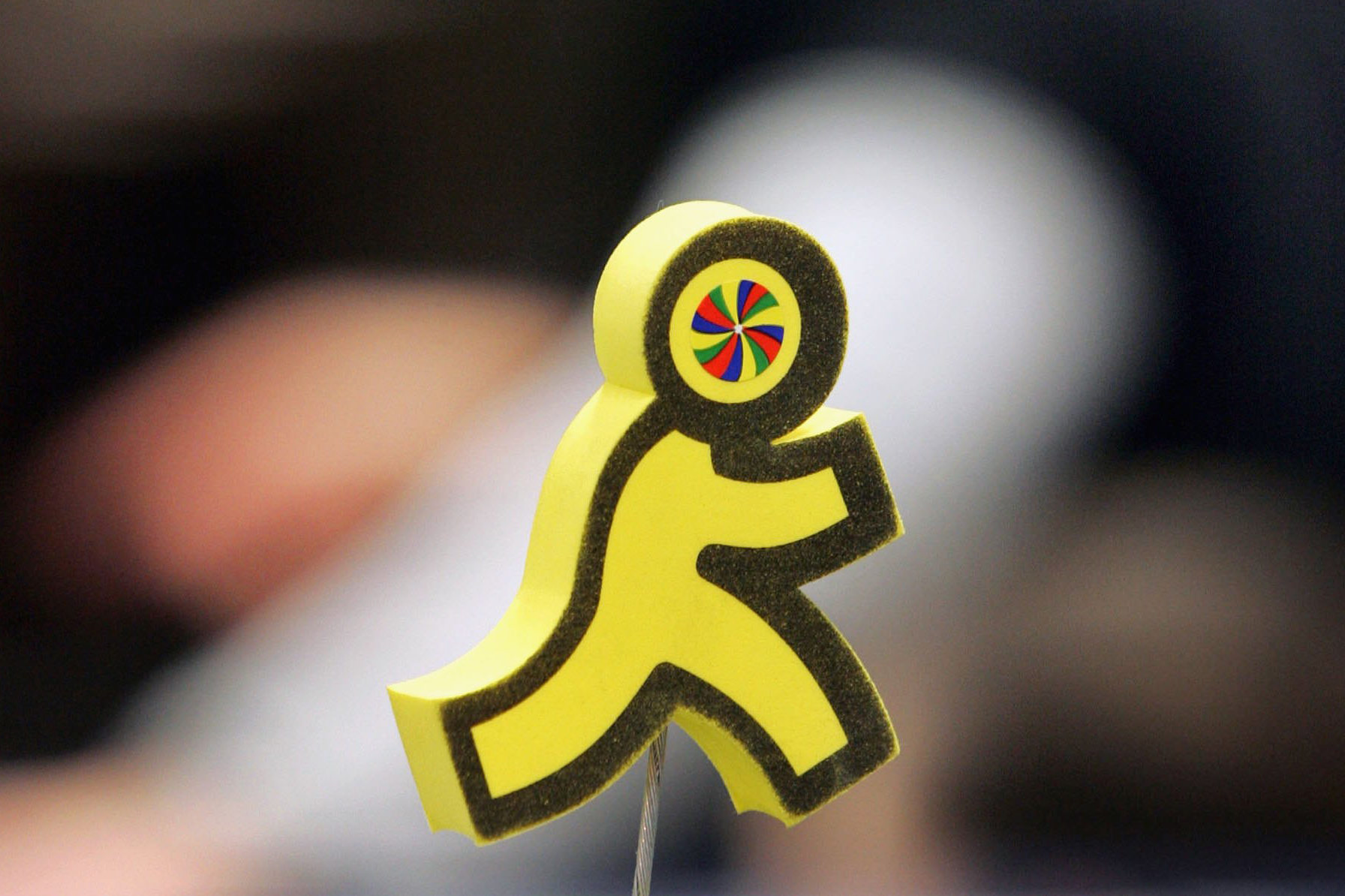 AOL Instant Messenger, the chat program that connected a generation to their classmates and crushes while guiding them through the early days of digital socializing, will shut down on Dec. 15, its parent company announced on Friday.

Released in 1997, the program had largely faded into obscurity over the last decade, replaced by text messages, Google Chat, Facebook, Twitter, Instagram, Snapchat and on and on we go. But at its height, AIM, as it was known, served as the social center for teenagers and young adults, the scene of deeply resonant memories and the place where people learned how to interact online.

The news of its official demise was met with cries of nostalgia, especially from those who were coming of age as AIM rose to prominence. For many people now in their 20s and 30s, learning to talk online coincided with learning to communicate like an adult.

The chat program was a workaround for the typical clumsiness and anxiety of adolescence. Too shy to talk to the boy at his locker? You could go home and chat with him for hours.

Scared of inviting the girl to homecoming? You might find more courage on AIM.

And then there were the away messages and profiles. As important as clothing or the buttons on a backpack, picking just the right song lyrics or inspirational quotes were among the most visible self-installed billboards of personal identity. It was a place to pay tribute to the senior class or to friends — who were, without fail, the best friends in the whole world. 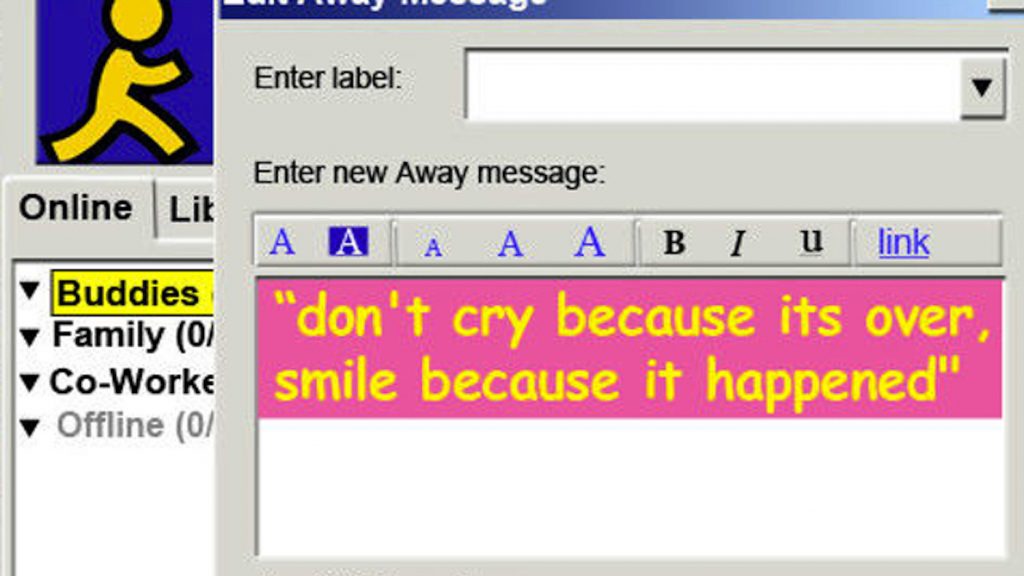 Those short messages were the basis of Ms. Moss’s parody account, which assumed the character of a teenage girl whose parents were sometimes just THE WORST.

It’s sad to see this iconic software go away, but it’s importance to history will never be forgotten!