Android Operating System Coming to a Car Near You 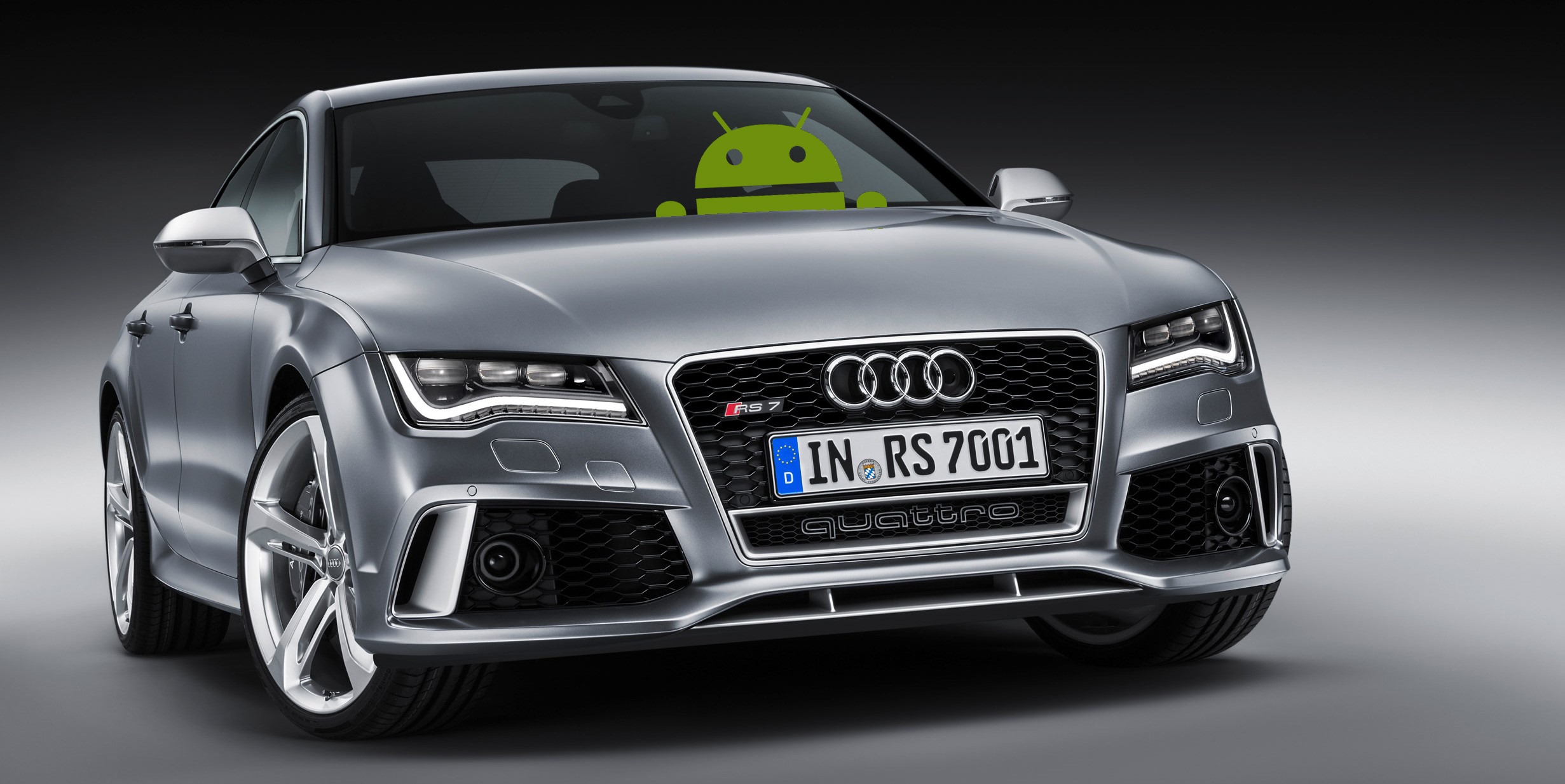 Google announced on Monday that new cars from Audi and Volvo will have a version of its Android operating system built in, allowing drivers to use their voice to control things like the cabin temperature and opening the sunroof, even if they don’t have an Android phone.

This is a big step from Android Auto, Google’s software that allows users with Android phones to control some functions, like playing music.

Volvo’s new cars will launch with Android within two years, the company said. Volvo currently offers its own proprietary system which allows drivers to choose between Android Auto and Apple CarPlay, two similar pieces of software.

Google said it will demonstrate the software and provide more information on Android for cars during the Google I/O developer conference, which begins on Wednesday.