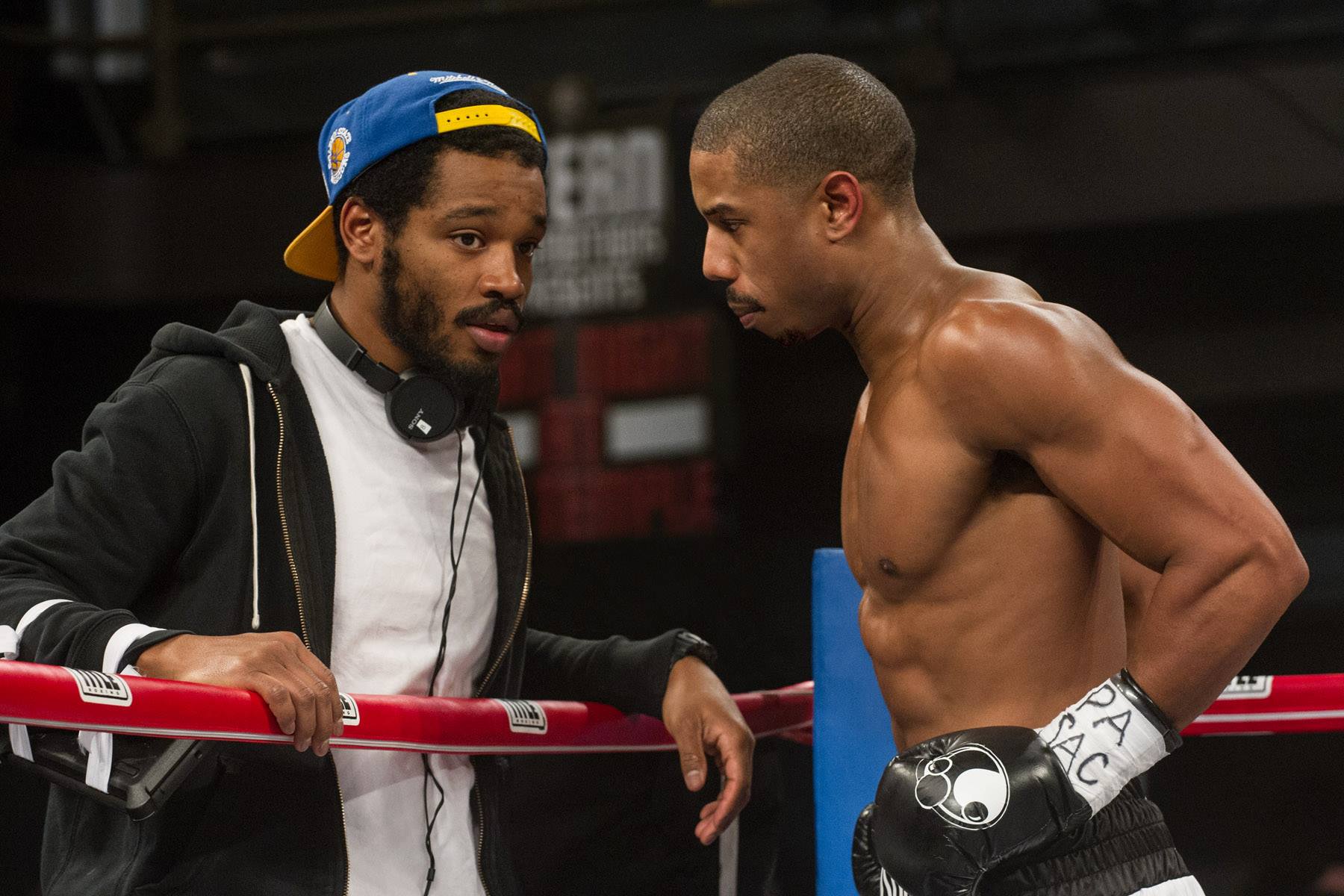 After just a few weeks in theaters, the latest Rocky installment helmed by Ryan Coogler (Fruitvale Station) has garnered both praise and big bucks at the box office. The NY Times has been running its Anatomy series for quite a while now, and here Coogler narrates a particularly impressive scene in the film, which was filmed in one, unbroken take:

They shot the scene 13 times, and the 11th and last takes were the only usable ones (on screen you’re watching take eleven). Here is a little more info on the scene, which got some visual effects help with the cut over Michael B. Jordan’s eye and some fake blood later in the take (from Buzzfeed):

Jordan said he spent a month in rehearsals and choreography for Creed’s boxing matches, of which Coogler said roughly a week was spent blocking out the one-take fight. But Jordan wasn’t just working with the real-life professional boxer, Gabriel Rosado, who played his opponent in that match — he was also working with the main Steadicam camera operator, Benjamin Semanoff.

“Ben started taking boxing classes so he could prepare for this moment,” said Coogler. A boxing ring was set up next to the production office, where Jordan, Rosado, Semanoff, Coogler, cinematographer Maryse Alberti (The Visit, The Wrestler), and stunt coordinator Clayton J. Barber could run through the scene step by step. Later, Stallone and co-star Tessa Thompson, who plays Adonis’s girlfriend Bianca, were brought in for a day to work out how, when, and where they would come into the scene.