Alibaba is joining Amazon and Google in the smart speaker game 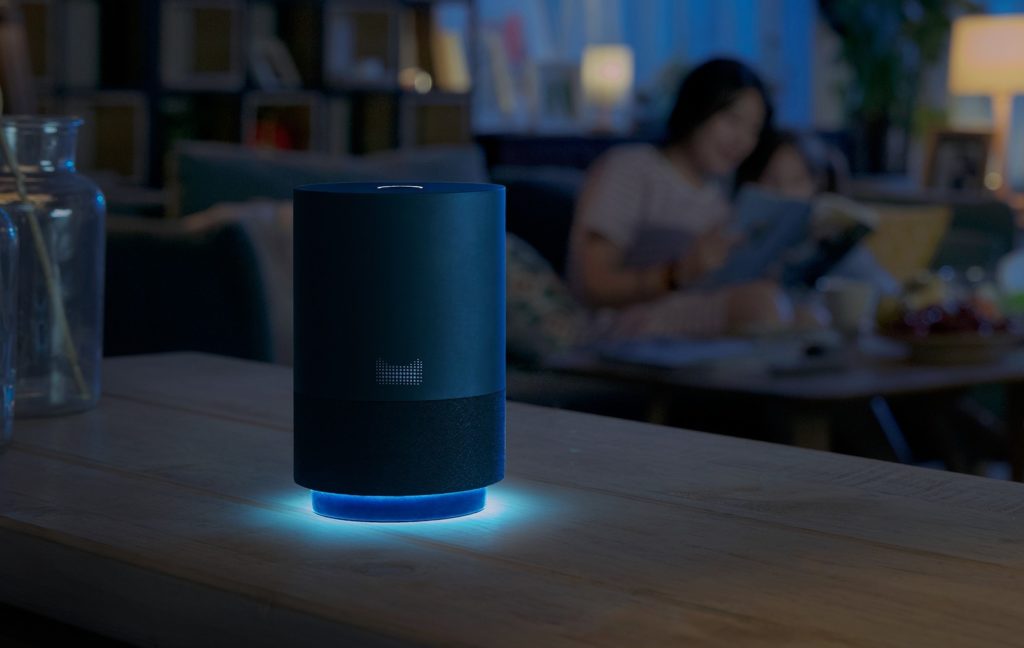 The e-commerce company unveiled its Tmall Genie speaker Wednesday in Beijing. Like Amazon’s Echo, the speaker has an AI personal assistant and answers voice commands. A trial sale of the speakers begins today with the first 1,000 shoppers able to get one for $73. The speakers will be available to the general public on August 8. For now, Alibaba’s Tmall Genie speaks Mandarin and will only be available only in China.


In a demonstration, Alibaba engineers used the Genie to order Coca Cola, play music, add credit to a phone and activate a smart humidifier and TV.


Alibaba is just the latest player to enter the smart speaker competition and it may be doing so as a defensive move. Just a month ago, Apple introduced its own HomePod speaker ($349, due in December), powered by Siri and understanding six languages. Google’s Home speaker hit the market last year.

And Amazon, which has begun venturing into China, although primarily to connect Chinese producers with U.S. consumers, has been selling Echo speakers for three years. Its new Echo Show speaker, released just more than a week ago, has a screen for watching videos and making phone calls.

Researchers expects 35.6 million Americans will use a voice-activated assistant device at least once a month. Amazon currently owns roughly more than 70% of the market.

Alibaba has its own competition already in China, where social media and online game company Tencent is working on its own digital speaker and search giant Baidu has developed its own personal assistant DuerOS.

While Alibaba may look to undercut competition with the lowest price, it could benefit from teaming up with Baidu. Alibaba has already gotten customers to shop with their mobile devices — users already make more than 80% that way — so the AI aspect is very important.