Uber Tests 24/7 Hotline Support for its Most Frequent Riders 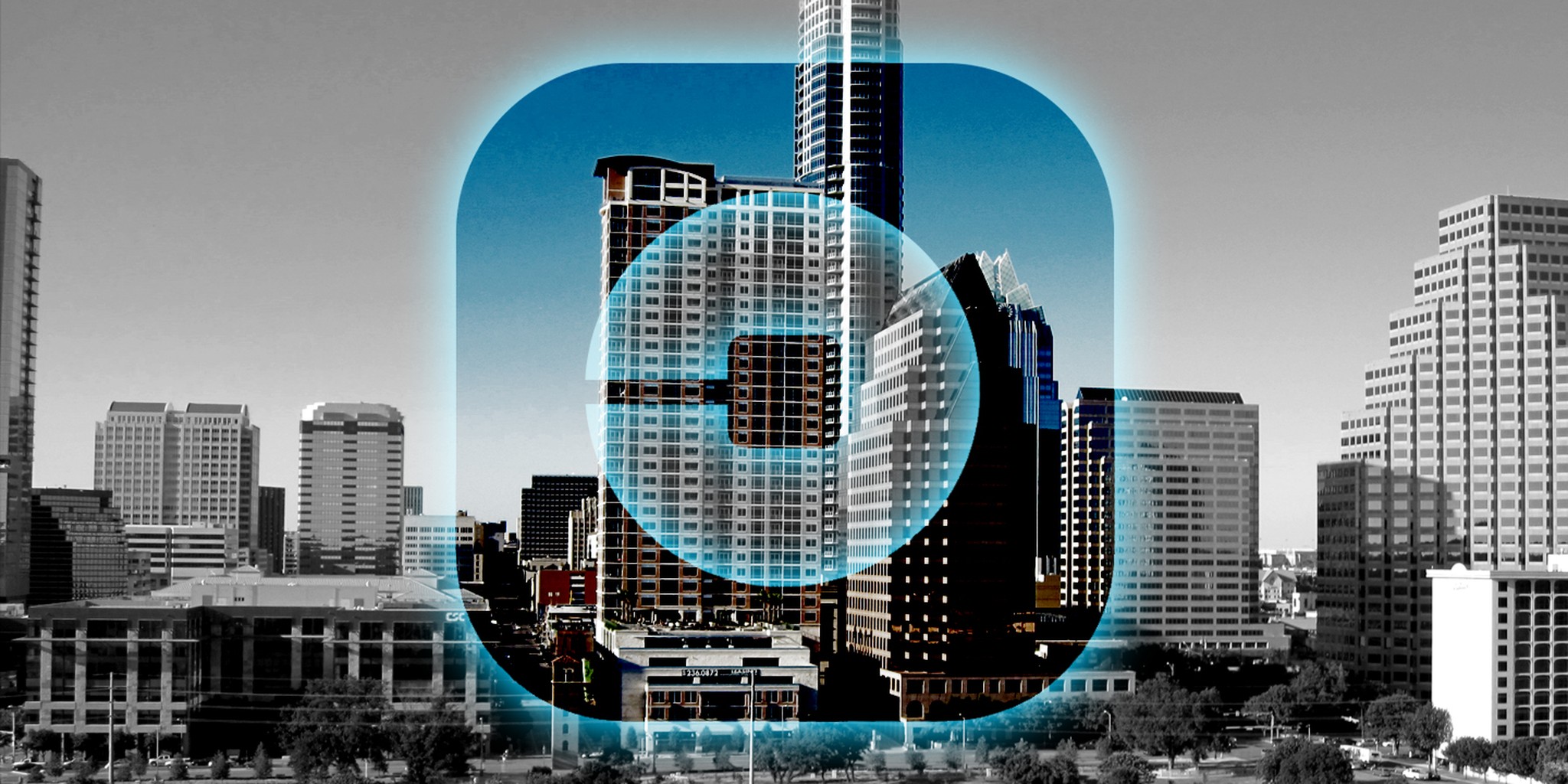 Uber is conducting a pair of experiments to see whether its most premium riders would use 24/7 support features. The pilot was first reported by TechCrunch, and involve both a hotline and an in-app feature staffed by “specially trained experts” who are available to answer questions and field complaints 24 hours a day, seven days a week.

The pilot, which launched this week, is being tested with a portion of Uber’s most frequent riders. It’s unclear how Uber defines “frequent,” but it seems safe to assume these are riders who have racked up a lot of miles and spend thousands of dollars a month using Uber.

Uber has phased out phone and email support features over the years in favor of more in-app services. In March 2016, Uber shut down its support@uber.com address, which was used by both drivers and passengers to report everything from lost bags to fishy-looking fares. The email address, which had been in use for six years, was replaced with an in-app support feature for both drivers and riders.

But even as it was phasing out its email support, Uber was still maintaining a secret 1-800 number for emergencies. The number was only available in 22 cities and was intended for non-911 related emergencies. At the time, Uber’s safety protocols were being questioned after a driver in Kalamazoo, Michigan, shot and killed several people while driving for the service.

And in recent months, Uber has been trending back to some more traditional support services. In July, Uber launched a 24/7 hotline for drivers as part of its six-month-long effort to improve the driver experience. Uber outsources some of its US customer support to overseas call centers, in addition to using some US-based services. The company said it would be hiring more call center employees in order to meet growing demand.

But this new feature is not related to the secret 1-800 number, more like a perk for Uber’s most frequent customers. As competition with Lyft heats up, Uber has been making more rewards available to its most prized customers. The company recently launched its own branded credit card with Barclays that allows users to earn points by riding with Uber. 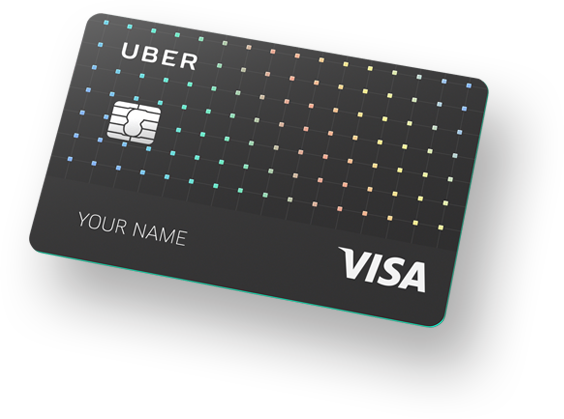