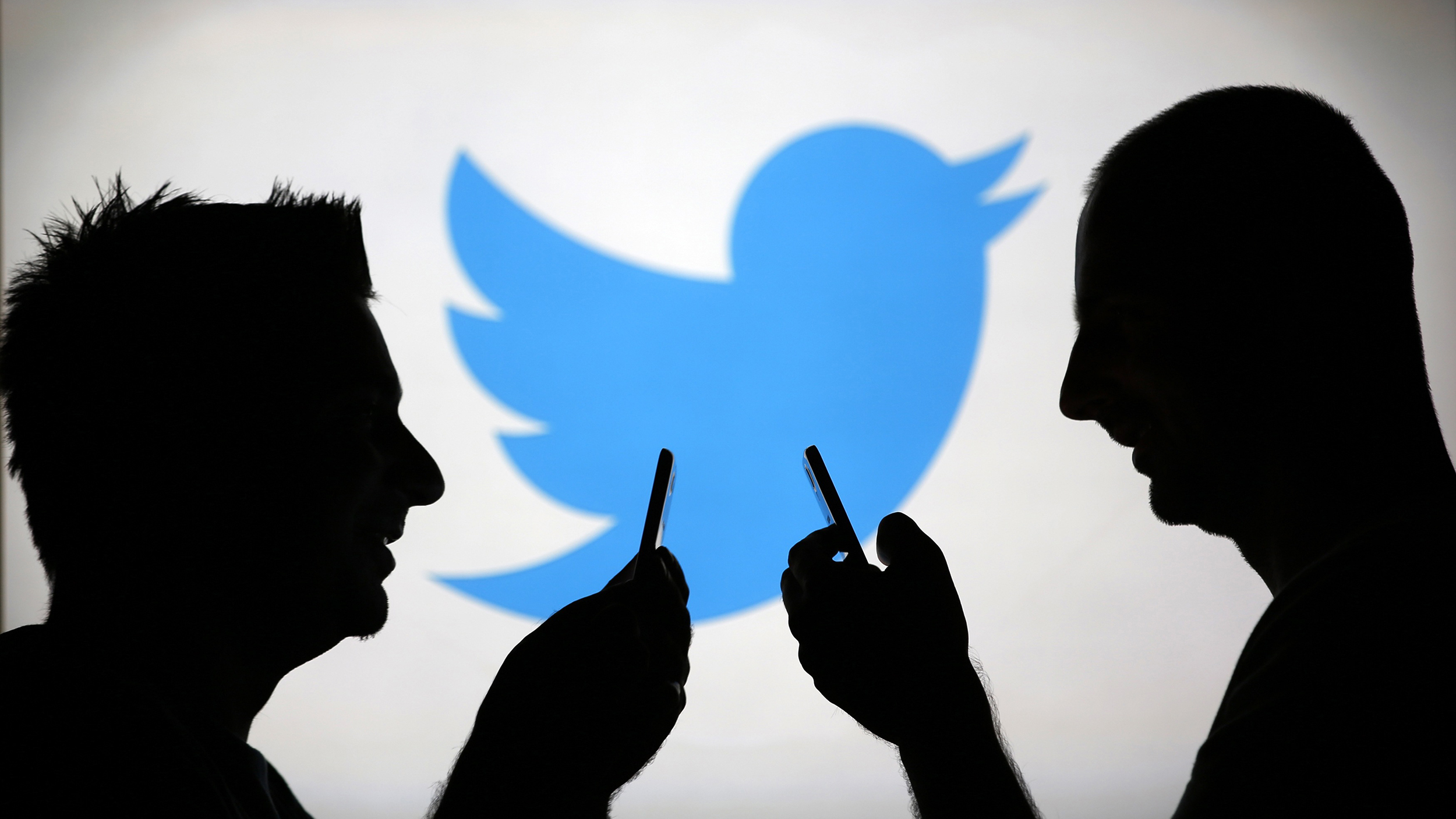 EVERYBODY LOVES A good Twitter #thread. You know the type: those long strings of related messages designed to tell a story or make a point that can’t be expressed in a single tweet. They used to be called tweetstorms; now they’re just threads. The Trump era has spawned many threads, and you can find good ones on everything from Starbucks zombies to Olive Garden fights to the deeply personal ramifications of health-care policy. In a fast-moving, ever-changing timeline, threads can powerfully dominate a conversation.

Threads have never been an official thing. All you do is reply to your own tweet, and you’ve got a thread going. But throw in a few replies from other people, and reading a thread becomes a mess. So Twitter’s making threads easier to create, easier to find, and easier to read.

Now a thread is a full-fledged Twitter feature, right alongside hashtags and casual racism!!!

The threading feature will roll out slowly, so it might not hit your phone immediately. Once you get it, you’ll notice a new plus-sign button when you go to compose a tweet. Rather than just typing your 280 and hitting “tweet,” you can tap the plus and compose another tweet right in the same window. Once your story’s complete, you tap “tweet all,” and the entire thread goes out to the world at once. On the other side, if someone sees your tweet in their timeline, they can hit “show this thread” and go find the whole thing.

Using the new threading tools feature doesn’t feel groundbreaking. It’s even kind of wonky: When you tap to see the rest of the thread, it takes you to the tweet you were looking at, with everything before threaded but not always everything after. (I’m told this is a bug, and not how it should work long-term.) It works great for composing, though.

Either way, Twitter has lots of bigger problems more worth its engineering resources. Still, the thread support feels like a return to what made Twitter work in the first place—the product changing to suit the way people want to use it. Hashtags, @-names, longer character counts, and most of Twitter’s other core features started as grassroots, user-created features that the company decided to officially support. Unlike Moments, live video, and the algorithmic timeline, threads are something users want to do, and something Twitter can help with.