Spotify to promote Eventbrite concerts in its App 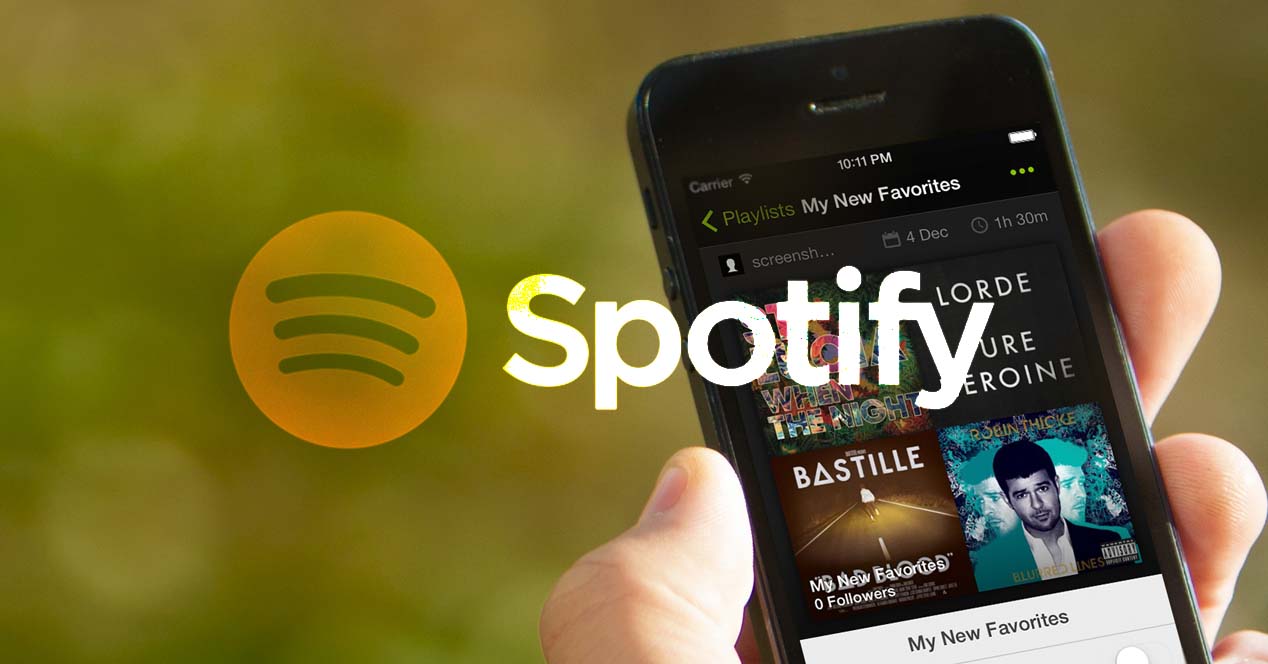 Spotify has expanded its ticketing capabilities after signing deals with AXS and Eventbrite. 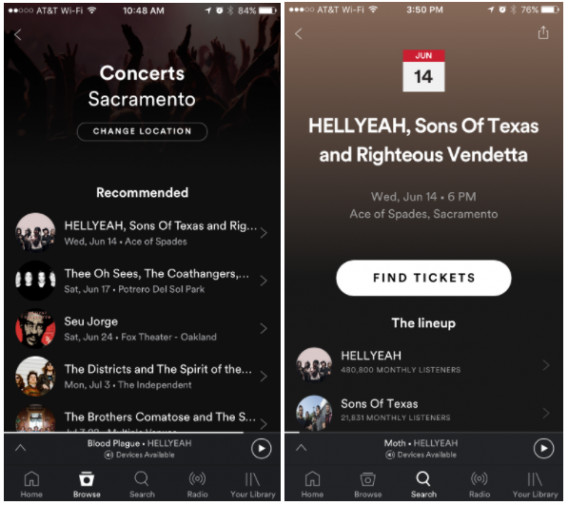 AXS is owned by AEG while Eventbrite is privately owned. Both operate worldwide.

The announcement expands Spotify’s ticketing offer to hundreds of venues around the globe, including such stages and events as Red Rocks Amphitheatre in the US, The O2 Arena in London and the Ericsson Globe in Stockholm from AXS.

Eventbrite venues and events include the Great American Music Hall, Mohawk in Austin and the Newport Jazz Festival.

The partnerships with AXS and Eventbrite follow recent ticketing integrations with Ticketmaster and Songkick.