Snapchat’s Bitmoji is the No. 1 most-downloaded app in five top markets 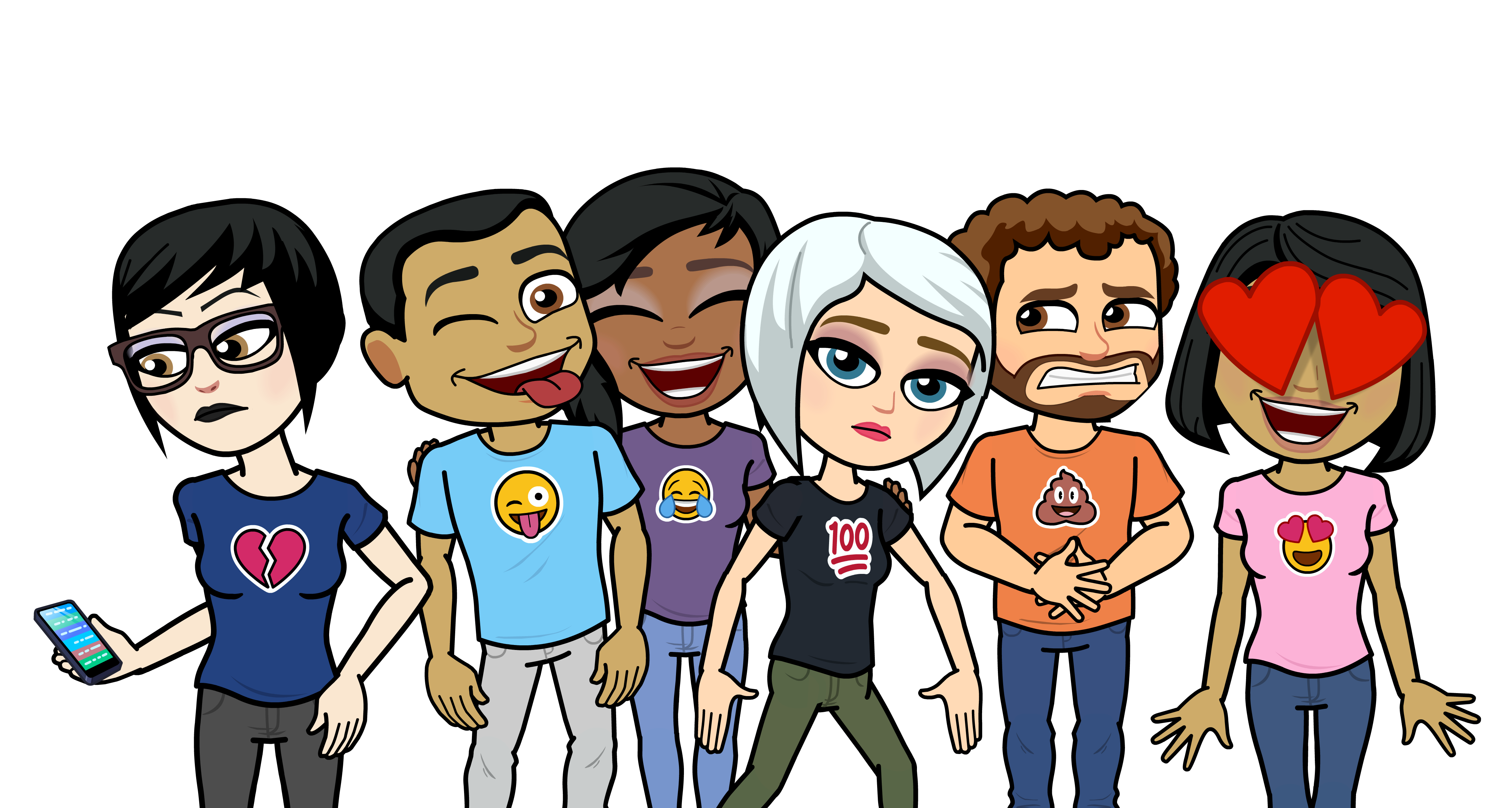 Snapchat, which went public in March, became a top 10 most-downloaded app in eight of the 10 biggest app markets this year, according to data from app analytics company App Annie. 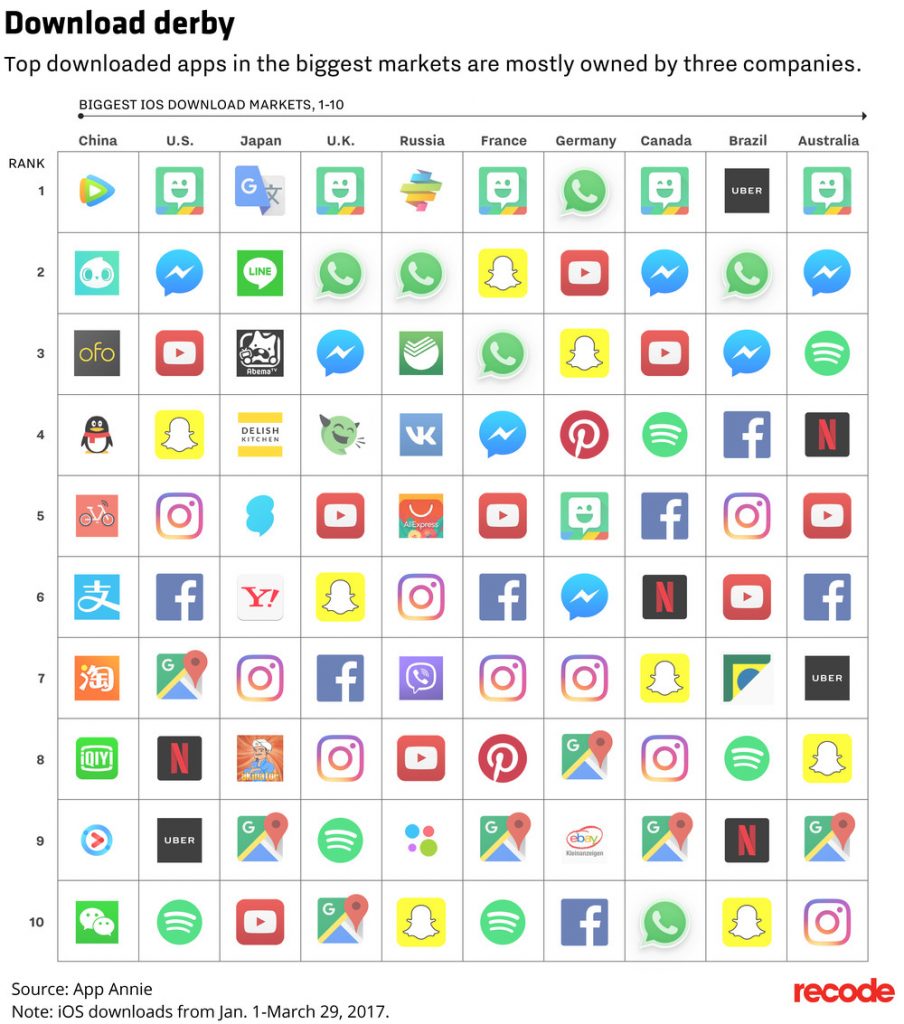 But Snapchat’s biggest growth comes from Bitmoji, the personal emoji app Snapchat parent Snap Inc. acquired last year. At the time, Bitmoji wasn’t in any of these top 10 rankings. Now Bitmoji is the No. 1 most-downloaded app in five top markets: The U.S., U.K., France, Canada and Australia.

Uber’s ride-sharing app also made the top 10 list in three countries — the U.S., Brazil and Australia — for the first time this year.

For the most part, though, Facebook, Google and Snapchat own the top apps:

This study uses only data from iOS, since many Android devices come preloaded with Google apps, meaning download data from Android wouldn’t accurately show user interest. The data was collected from Jan. 1 to March 29 of 2017 and excludes games.