Messaging Platform Kik is Launching its own Digital Currency 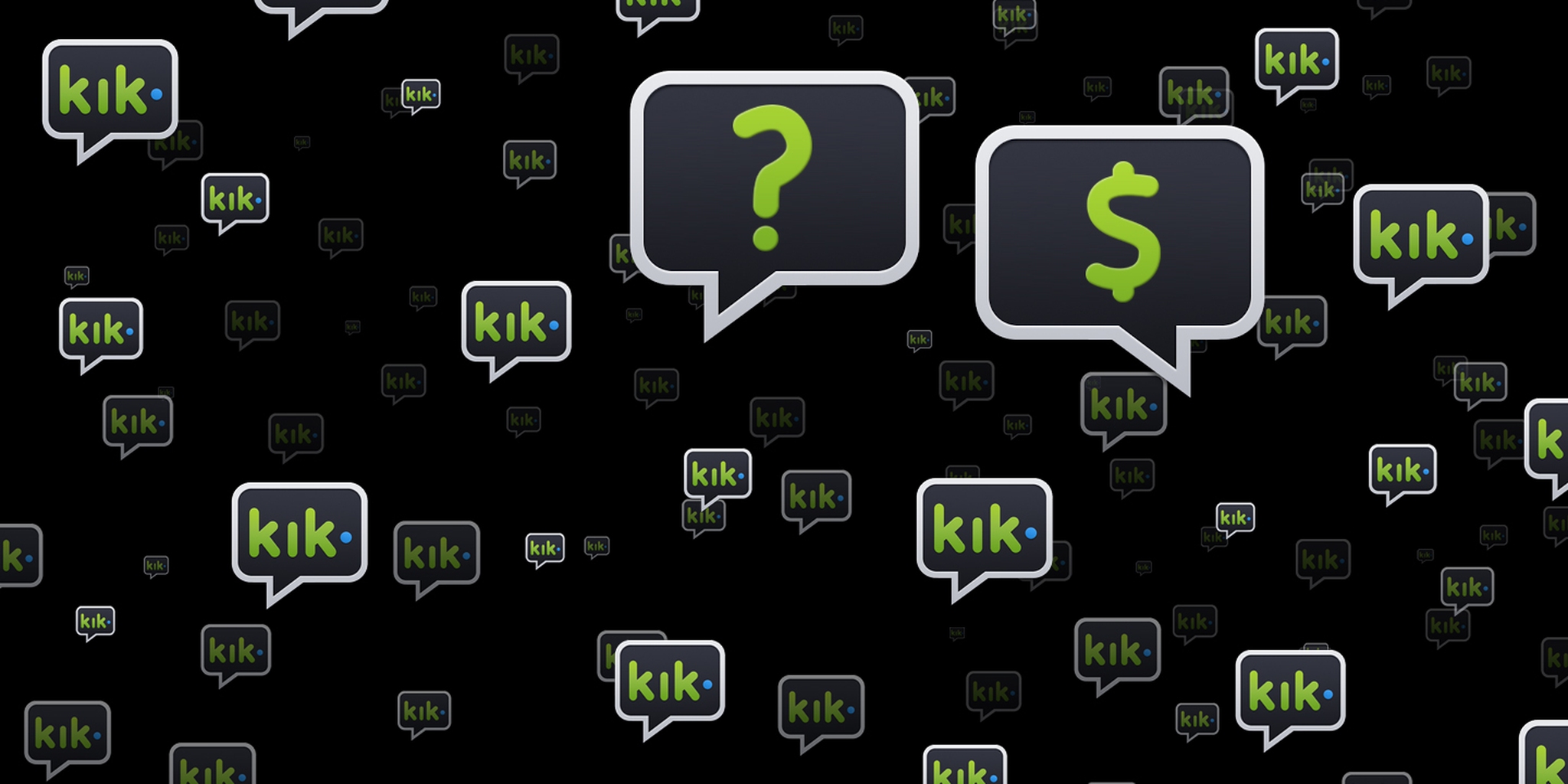 Kik Interactive today announced plans to launch a new cryptocurrency called Kin. Once it’s up and running, each Kik user will get a Kin wallet and opportunities to earn Kin for being part of the community. The currency can be exchanged for products, goods, and services within the chat app and any others that adopt the currency.

The move appears to be an attempt to monetize Kik’s young user base. Roughly 30 percent of Kik users are teenagers, and now minors ages 13-17 will be able to collect Kin currency, along with the rest of Kik’s users.

You can already make purchases within a bot by entering credit card information through a webview. This allows you to do things like order clothes from H&M or bras from Aerie, but no form of payment has been possible directly within the Kik app.

Kin, which will be created using an ERC20 token on the Ethereum blockchain, will act as the primary form of currency for transactions on the Kik platform.

Kin will be integrated into the Kik platform this summer or later this year following a token distribution event and the sale of 10 percent of Kin reserves. Early adopters who also plan to use the Kin currency will be announced in the coming weeks, a Kik spokesperson said.

Additional early partners and users of the cryptocurrency will be announced in the coming month. Once Kin is integrated into the platform, its users will be able to earn Kin for participation in the Kik community.