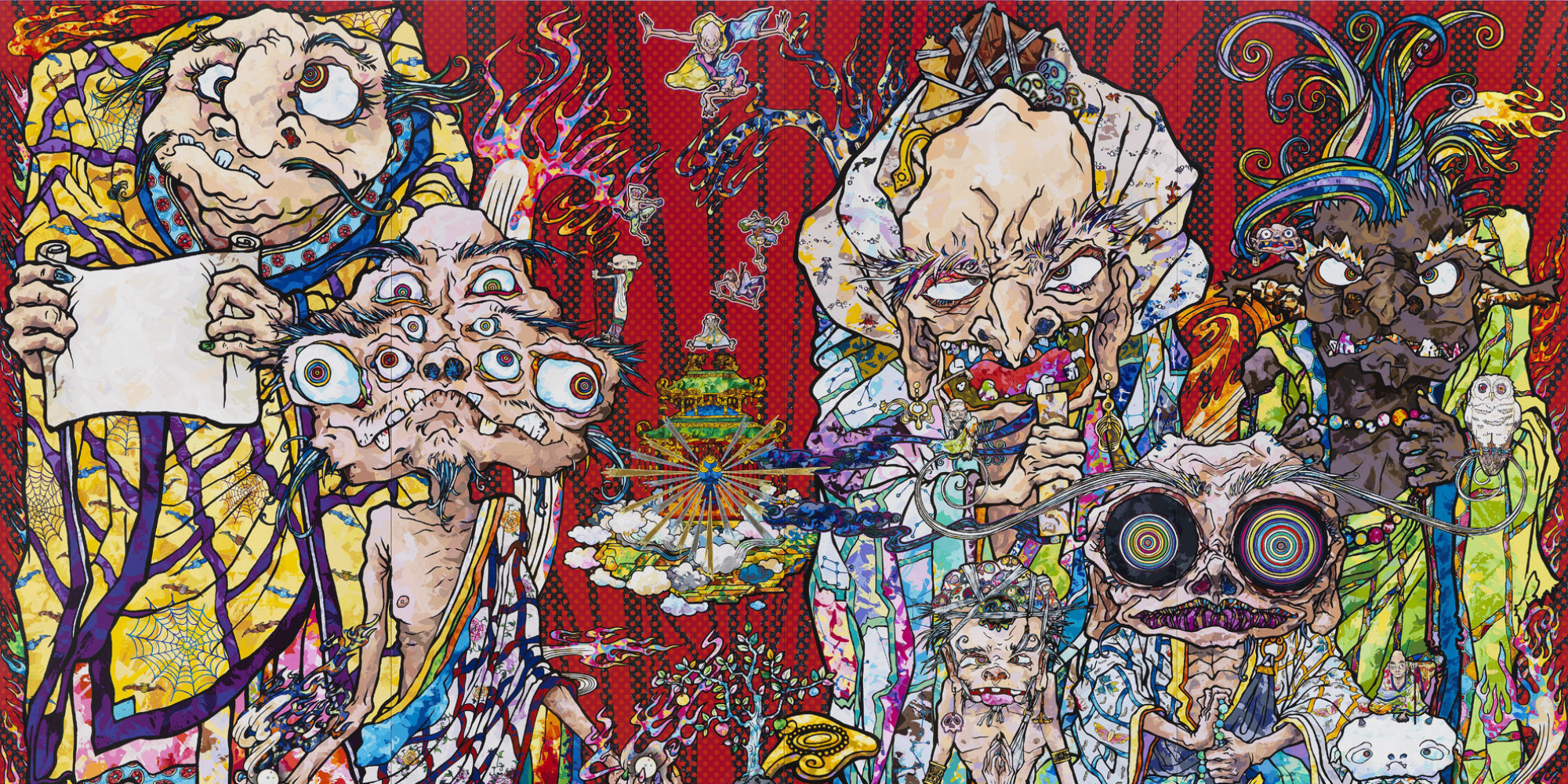 The museum today announced a joint venture with Facebook, the first time the social media behemoth has partnered with a cultural institution as a way of promoting an exhibit, in this case the hugely popular “Takashi Murakami: The Octopus Eats Its Own Leg,” slated to run through Sept. 24 at the MCA.

The frames, which include a pink octopus and smiling daisies, represent Messenger’s first fine-art collaboration. They also represent the kind of short-term novelty effect that could encourage more content creation and sharing. 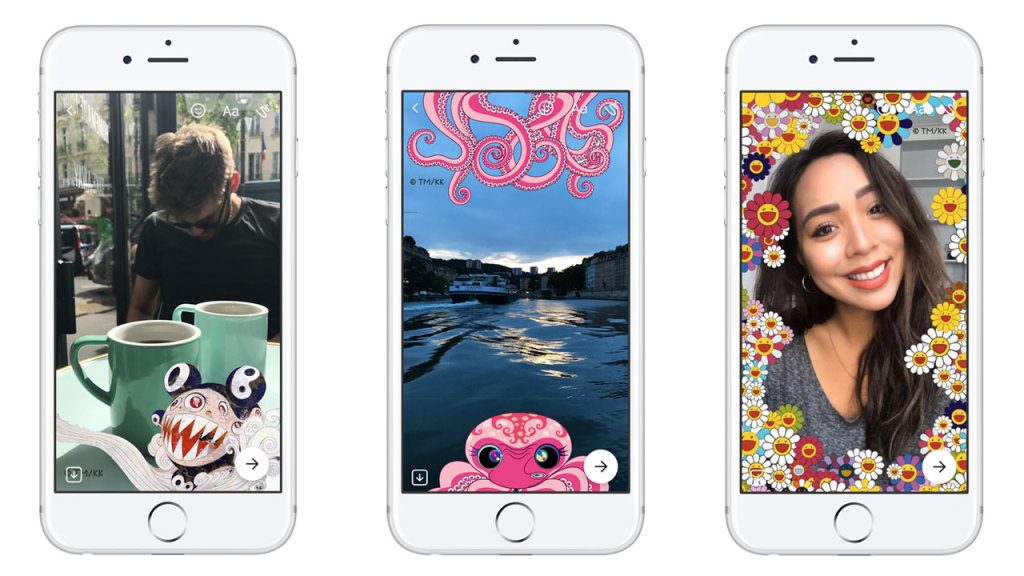