Apple officially has its own Instagram account. The company launched its @apple handle today, which for now, features a series of photo sets comprised of iPhone photographers’ work. Apple bills the effort as “a look through the lens of iPhone users around the world.” Each album asset is actually a video slideshow of a photographer’s work with an accompanying sound clip of her or him talking about the subject matter. Apple encourages other Instagram users to participate through the hashtag “#ShotoniPhone.” 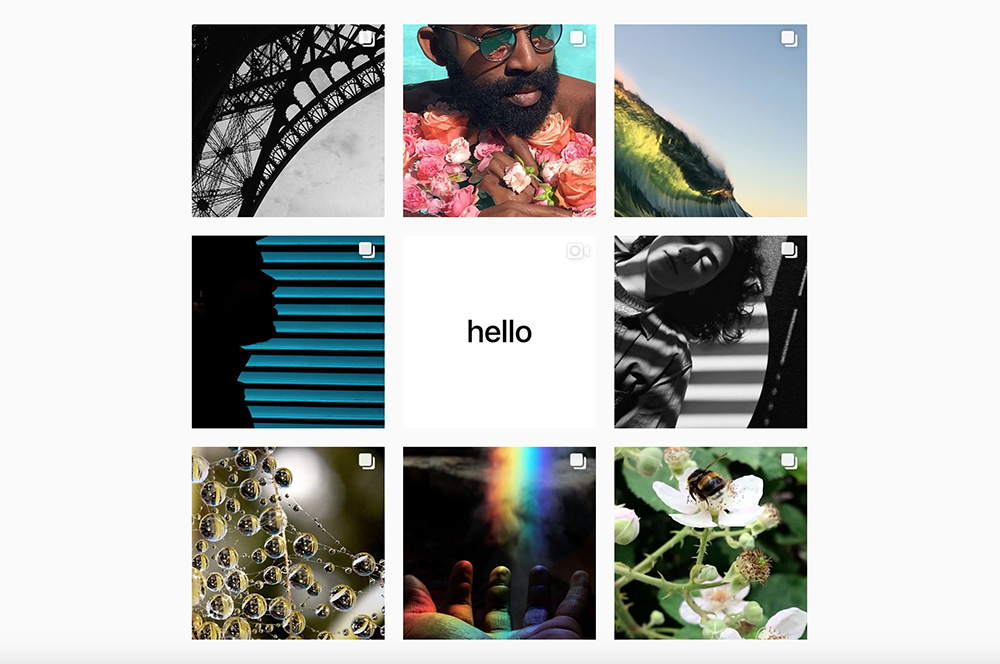 Apple already maintains multiple verified Instagram accounts, including one for Apple Music, iTunes, Beats 1, iBooks, Carpool Karaoke, and even Planet of the Apps. Oddly, though, it never had an account to highlight iPhone photography, which is a massive part of the company’s brand and marketing. Apple has used the same “Shot on iPhone” phrase on billboards around the world, including in New York City. Instagram, the primary photo-sharing app for nearly every smartphone user, seems like a logical place for Apple to further push iPhone photography and the results its most popular device can produce.

Apple possibly waited until now to launch its official account because of past tension between the company and Instagram. Phil Schiller, senior vice president of worldwide marketing, deleted his Instagram account in 2012 after the app launched on Android. He said at the time that it actually had nothing to do with Android and rather with the idea that the platform got too big for his liking, even after Apple named it the app of the year in 2011.

Instagram now has 700 million monthly active users across Apple and Android, so Schiller was probably right. The app is big, but it’s also impossible to ignore, particularly if you want to show off how good your phones’ cameras are.