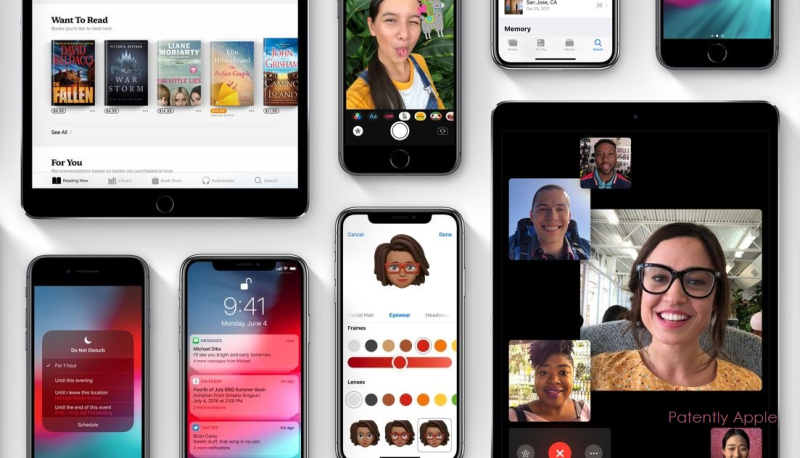 It’s amazing to think that thanks to technology, the current generation won’t know what it’s like to not see someone when they talk to them on the phone. But things just got a whole lot more interesting because Apple just announced that they’ll be supporting group FaceTime calls with their iOS12 launch (said loudly above the screams of 1 million collective teenagers). 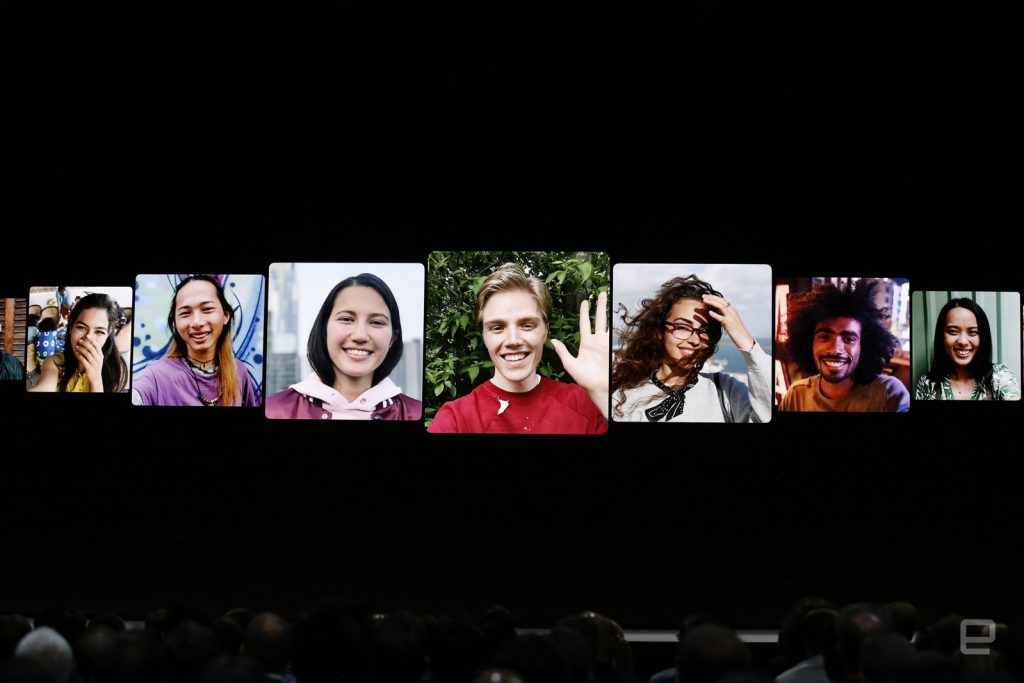 The announcement was made at this year’s WWDC event in San Jose where the tech giant said it will be updating its FaceTime video calling feature, which will be available for download by anyone who owns an iPhone 5s or newer. Based on previous releases, it will likely be available in September.

The updated functionality lets you call up to 32 people at a time, according to The Next Web and will be available on the iPhone, iPad, and Mac. They also announced that FaceTime is being integrated into iMessage, which means you can initiate a call directly from a text message convo, which now includes group FaceTime.

From a marketing perspective, makes for interesting webinars?  Or group chats.  I’m looking forward to this feature and am excited to incorporate it into my clients’ work.